March 20, 2021
Instead Of Traditional Warfare, Chinese Military Will Now Be Trained To Shout Wrong Pronouns At American Troops

BEIJING—The Chinese military has announced that they will no longer be investing in weapons, tanks, aircraft, or traditional warfare training techniques. Instead, the People's Liberation Army will simply be trained to shout the wrong pronouns at U.S. soldiers, who will collapse and shake uncontrollably at the advanced maneuver.

"Brave soldiers of the People's Liberation Army, prepare to launch a pronoun assault!" cried one platoon leader in a training exercise. "Go!"

The Chinese soldiers then began shouting "He/Him!" and "She/Her!" at American soldiers, whom Biden had loaned to the Chinese government for the practice session. They immediately collapsed to the floor. "No!!! I'm a xe/xer; it says so right on my dog tags!" cried one weeping American soldier huddled in the corner in the fetal position, rocking back and forth. "You can't call me the wrong pronoun -- it's literally violence! It's against the Geneva Convention!"

"President Biden will be hearing about this!" he shouted as he ran away.

"See? That's all we need to do to defeat the puny American soldiers," said the sergeant. "We don't even need to fire a shot. We just need to say the mean words they don't like."

A recent computer simulation predicted that using this tactic, the Chinese military would defeat America in approximately seven minutes. 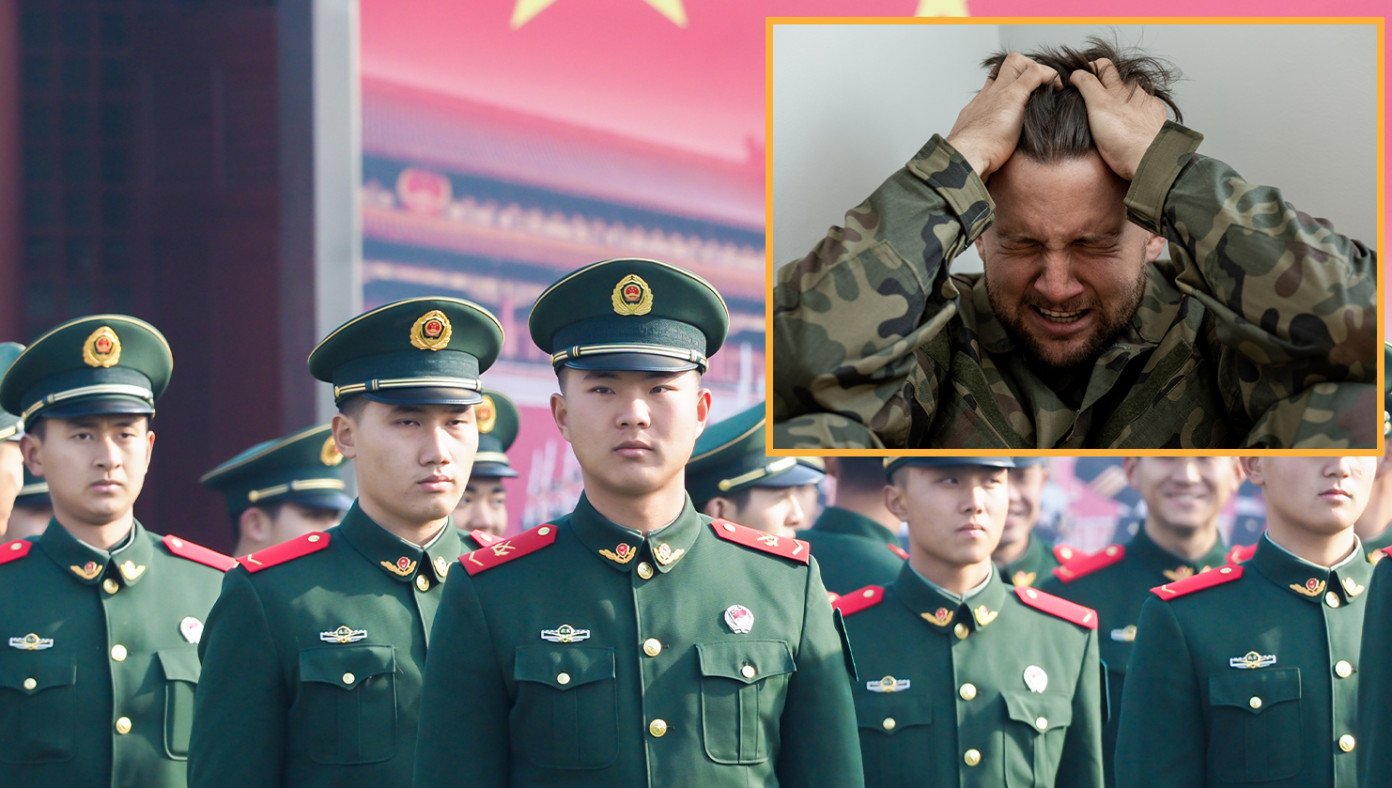