March 20, 2021
Newborn Thrown Out Of Hospital Nursery For Refusing To Wear A Mask

SEATTLE, WA—Despite the pandemic and the need for everyone to work together, many are still refusing to take the most basic precaution of wearing a mask. This is causing a number of places to clamp down on this dangerous behavior, such as Our Lady of Science Hospital, which just kicked out Willie Green, aged one day, for refusing to wear a mask in the hospital’s nursery.

“This is a hospital, and not wearing a mask puts everyone in danger,” said administrator Justin Baker. “Our rules are clear: Everyone -- everyone -- has to wear a mask. That stupid baby was trying to kill us all.”

Willie’s mother, Nancy -- presumably some sort of right-wing Trump fanatic -- tried to make excuses for her son, saying he “is just a baby” and “can’t control his limbs,” and “you can’t put a mask on a baby. What are you? Insane?” She was also ejected from the hospital for being an accessory to not wearing a mask.

“Don’t try to argue against mask rules with science or common sense or any of that garbage,” said Baker, “because it’s not about that. It’s about arbitrary rules everyone needs to unquestioningly follow to show they’re good people. And you know who is not a good person? That horrible little baby. I’m glad he’s gone.” 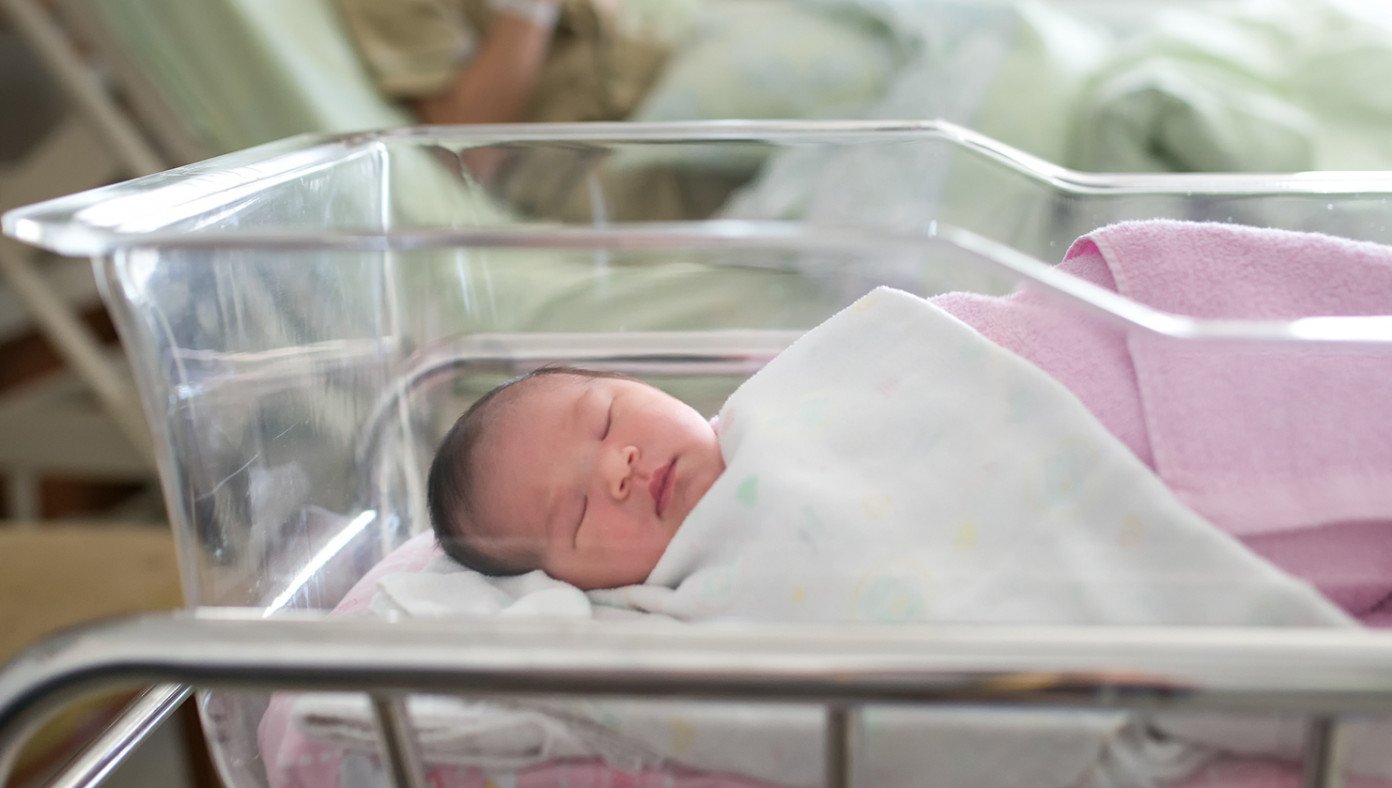