MONTEREY, CA—Local progressive Christian Charlie Jenks was pondering the promise of Scripture that in the new heaven and the new earth there will be people from every tongue, tribe, and nation worshiping Jesus. Jenks prides himself on accepting all cultures and races that aren't white, but the verse troubled him nonetheless.

"I'm cool with all the tribes, tongues, and nations -- but I hope they each have their own segregated spaces," he remarked Friday while taking a stroll along the beach. "Can you imagine all the races melted together as one big multitude worshiping Christ? Ugh. Gives me the willies."

In fact, Jenks says, having all the races together without their own safe spaces to be separated from the colonizing oppressor races, would be more like hell than heaven.

"Frankly, if it's going to be all the races together and we can't have separate and segregated Wedding Feasts of the Lamb for each and every culture on earth, then I don't want any part of it."

Heaven has responded and confirmed Jenks's worst fears but also said Jenks won't be there anyway, so it shouldn't be an issue. 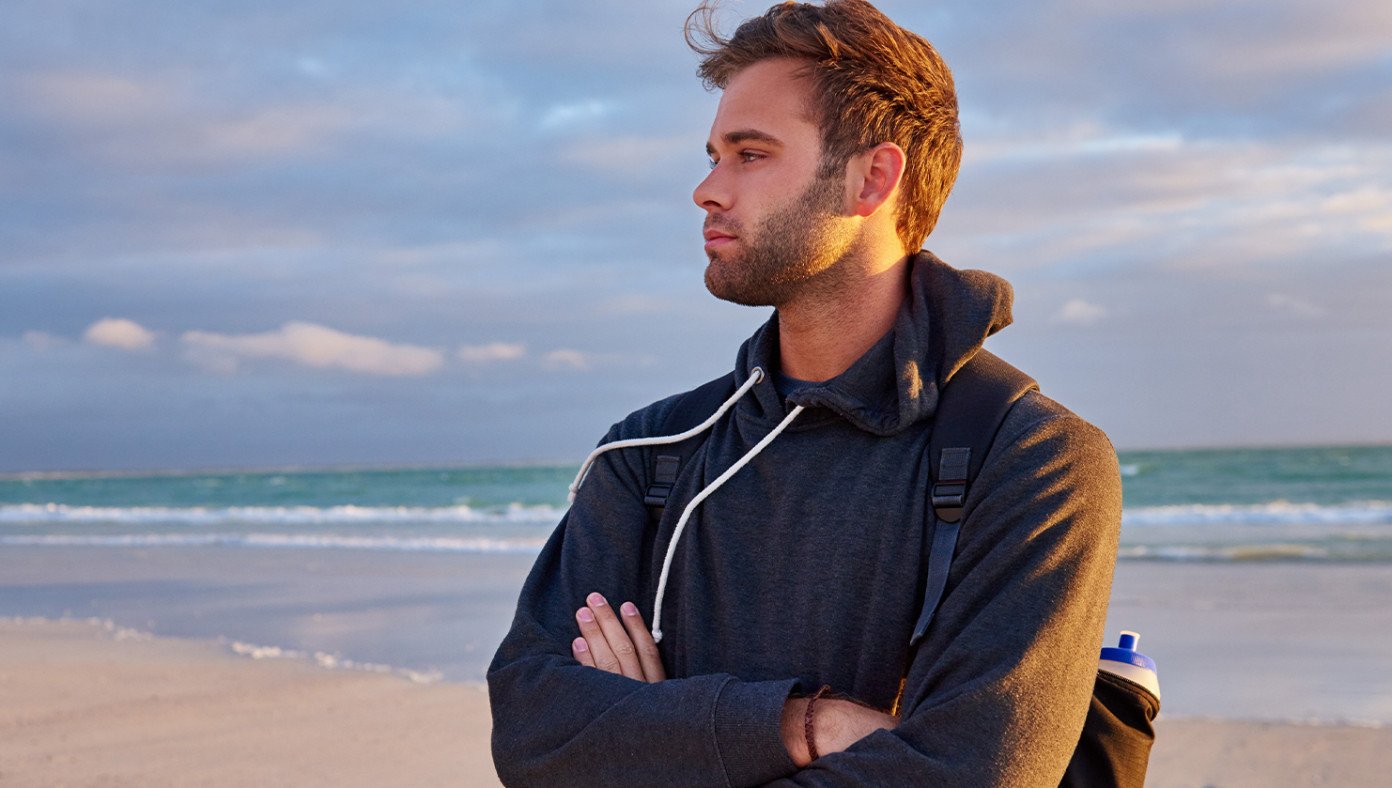