March 22, 2021
Christian Dutifully Prays For Her Enemies, But If God Wants To Smite Them, That’s Okay Too

KUNA, ID—Christian Patricia Johnson has felt beset by people who treat her unjustly and is wary of a political climate in which people seem intent on going after her faith. Fulfilling her Christian duty, she has prayed for her enemies, that they may find peace with God -- though she’s also made it clear to the Almighty that if He instead wants to use His wrath against them, that’s cool too.

“We have to love our enemies,” Johnson explained. “That means when people are unfair to me or say mean things to me online, I need to act with love and grace. Still, if God wants to start smiting those people with, like, thunder or maybe meteors... that’s up to Him. He’s His own boss.”

“Please be with those who persecute me, and comfort those who wish me harm,” Johnson prayed recently. “Of course, I’m not trying to tell You what to do. If You want to start smiting those heathens left and right, that’s Your prerogative.”

Johnson then read about a new law going after religious liberty and prayed that God would change the hearts of those politicians. And she really meant it, because if those politicians were swallowed up by a giant crack in the earth as they deserved, they’d probably be replaced by people just as bad in a special election. 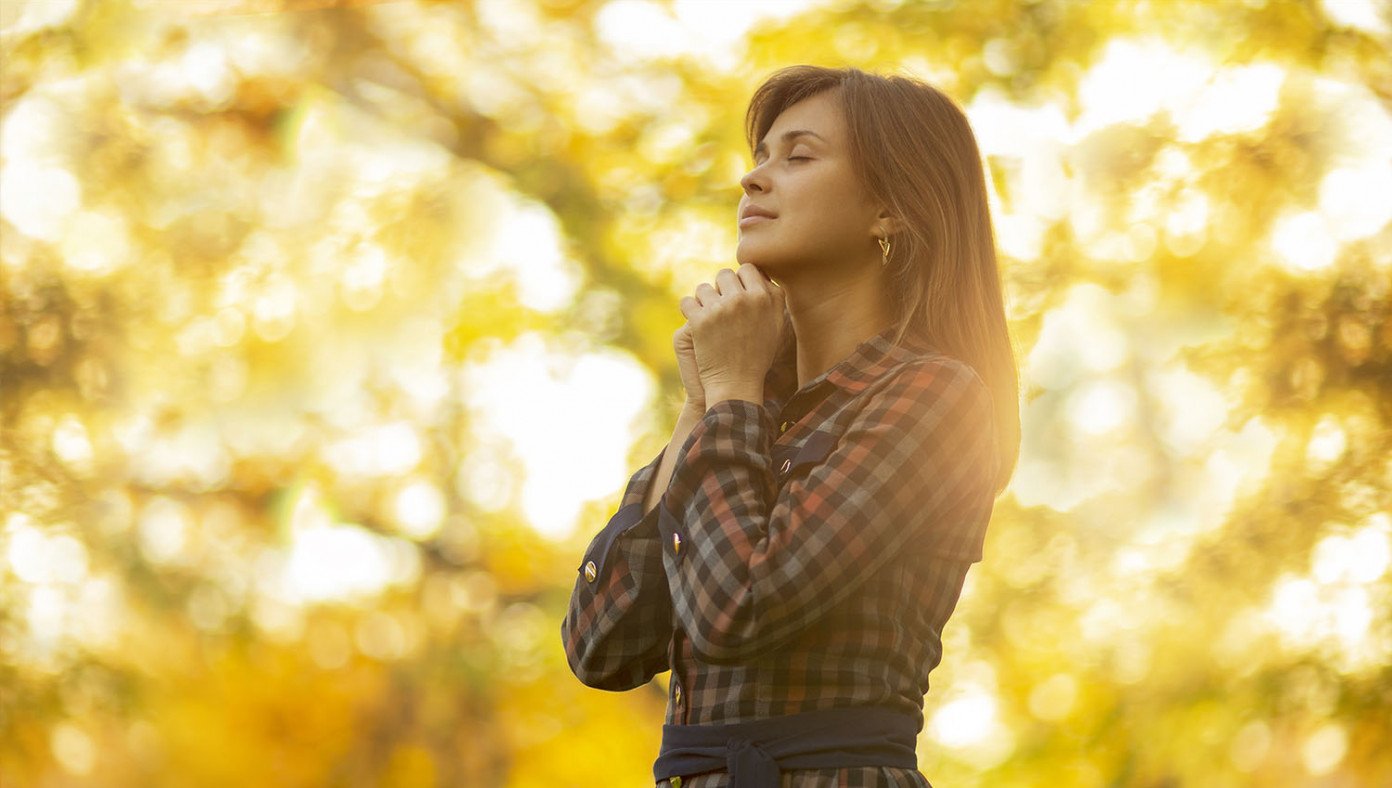