WENTZVILLE, MO—A known conservative, Dennis Wilson, was spotted spreading dangerous misinformation once again, this time asking, “Why did the chicken cross the road?” Wilson, in fact, had witnessed no bird crossing a road -- and certainly not one capable of explaining its reason for such an action. When grilled about this purely fantastical story, Wilson said he was telling a “joke.”

“It’s a common occurrence for the right to spread misinformation under the cover of ‘jokes’ or ‘satire,’” explained New York Times tech analyst Llewellyn FitzRoy. “It is unknown for what nefarious purposes they do this, and it is very scary.”

Snopes further showed the danger of Wilson’s fabrication, as it surveyed people, asking them if they believed that “sometimes chickens cross roads in order to reach the further side” was a true headline, and a plurality believed it was real.

There is now a campaign to get Wilson banned from Facebook before he does further damage, though he was already seen spreading a story about a horse walking into a bar despite few bars having doors large enough to accommodate a horse. 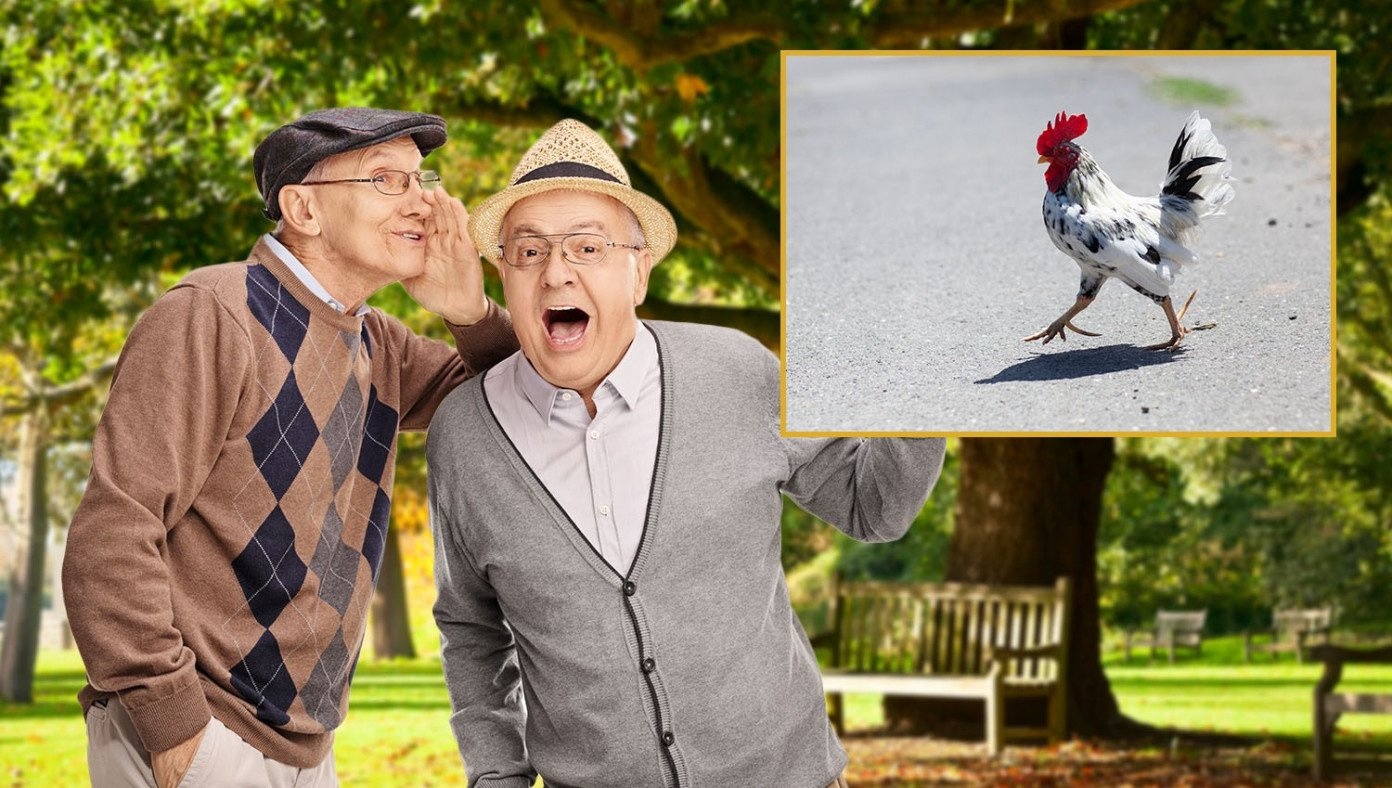