U.S.—Citing confusion around their past support for Black Lives Matter, Planned Parenthood has launched a new campaign, "Born Lives Matter," to make sure people understand black lives only matter after they've been born.

"There was some initial confusion since our organization is responsible for ending the lives of millions of black children-- er, I mean fetuses," said CEO Iris E. Harvey. "It's important we clarify to the public that we didn't end any lives that actually mattered since only BORN black lives matter."

"Planned Parenthood hopes this new campaign will lessen some of the confusion," Harvey continued, "and allow us to continue our glorious mission of population control and eugen-- er, I mean, caring for women." 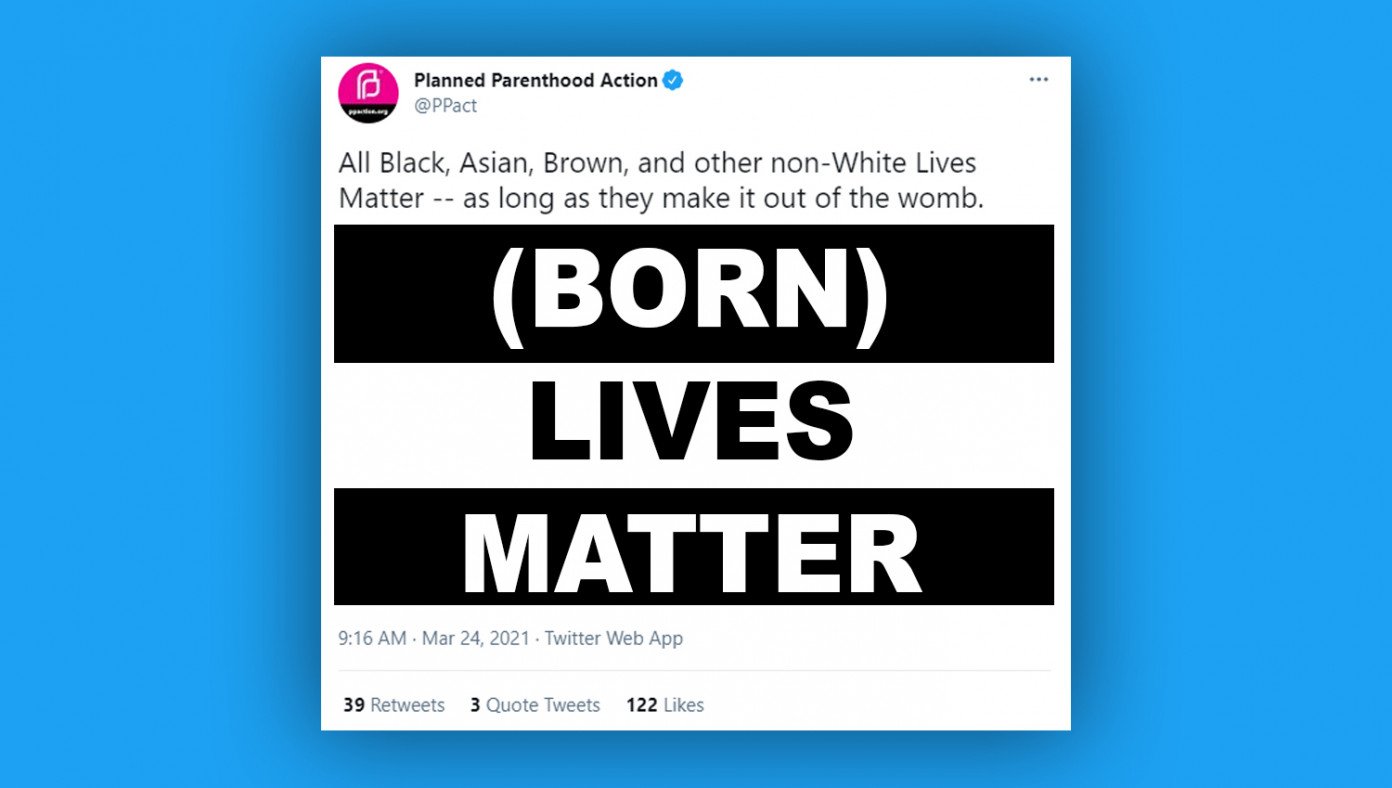