March 26, 2021
Biden Cedes Presidency To Kamala Harris Since Women Do Everything Better Than Men

WASHINGTON, D.C.—Joe Biden yesterday said that women can do everything men do exactly the same or even better. And now, the (former) president is putting his money where his mouth is by stepping aside in favor of female VP Kamala Harris.

Many had called Biden out for his controversial statement, pointing out that if women can do everything better than men, it was hypocritical for the president to remain the president when there was a much better elected official right in line behind him. Thankfully, politicians always strive for their actions to be consistent with their words, and Biden is no exception [satire]. And so he announced his resignation today.

"Women can do everything better than men, especially presidenting," Biden said at his formal resignation ceremony Thursday. "Therefore, I will step aside and allow this talented, bright, clean, and articulate young lady to take over. She's the best. A really good head of hair on her shoulders."

Harris looked on awkwardly. She might have been cringing but it was hard to tell with her mask.

"We'll take questions now," Biden said before the feed cut without him taking any questions. 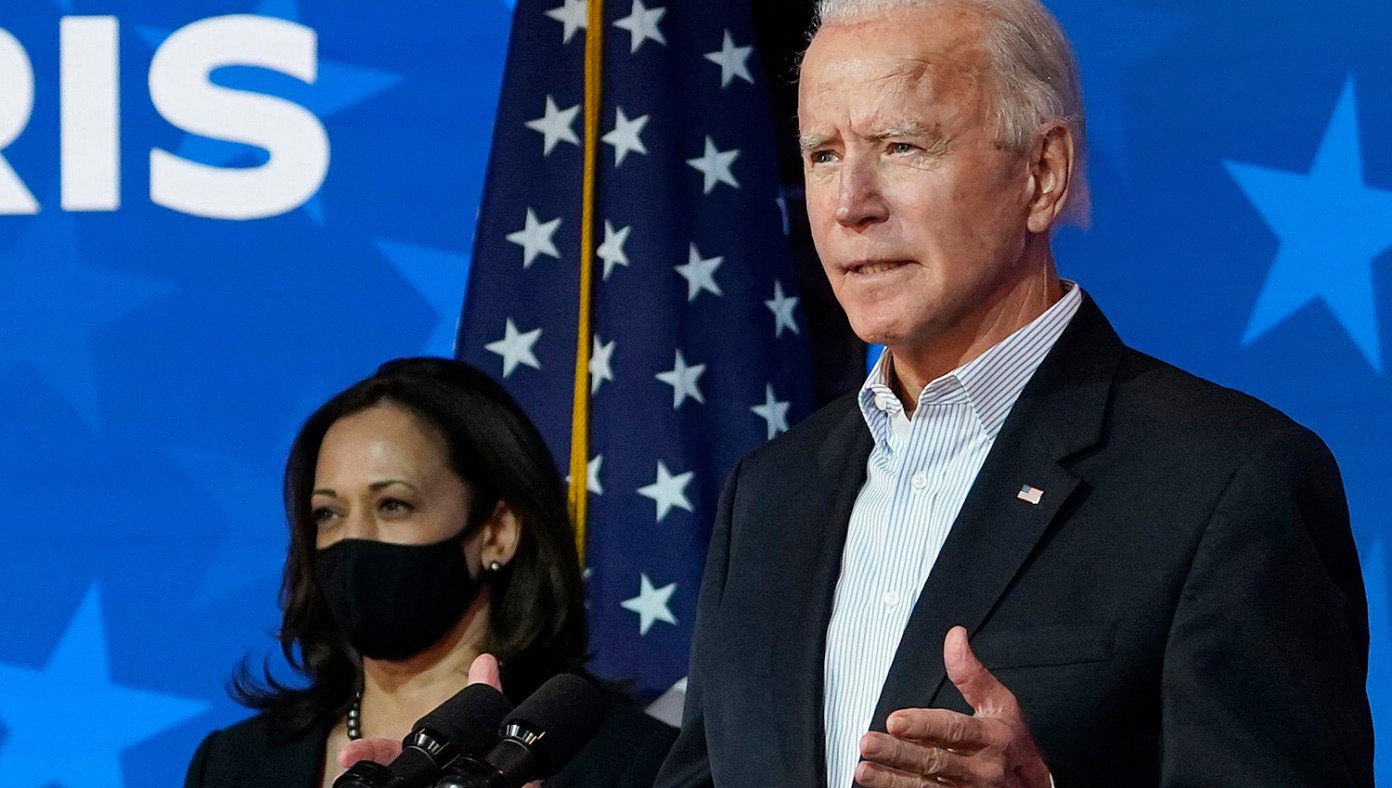