March 27, 2021
Virginia Abolishes Death Penalty For All Crimes Except Being An Unwanted Baby

RICHMOND, VA—Governor Ralph Northam signed into law this week a historic piece of legislation that bans the death penalty for every crime in the state of Virginia, except for being an unwanted baby.

"It is the current year, people," Northam said at a signing ceremony. "No crime is deserving of death, except for the crime of your mom not wanting you. That is still, obviously, a capital crime deserving of death. I mean, how inconsiderate is that! You're sitting there trying to live, being a little parasite, while your mom has a career, a social life, a drinking or drug habit, and friends to maintain. It's really the worst crime there is."

"And just think about the fathers who accidentally get a woman pregnant!" he added, pounding the podium. "What would they do if they had to man up, get a job, and care for a little one? We live in a society, after all."

At publishing time, Northam had reminded everyone that wearing blackface was still not punishable by anything, from the death penalty to even having to resign as governor. 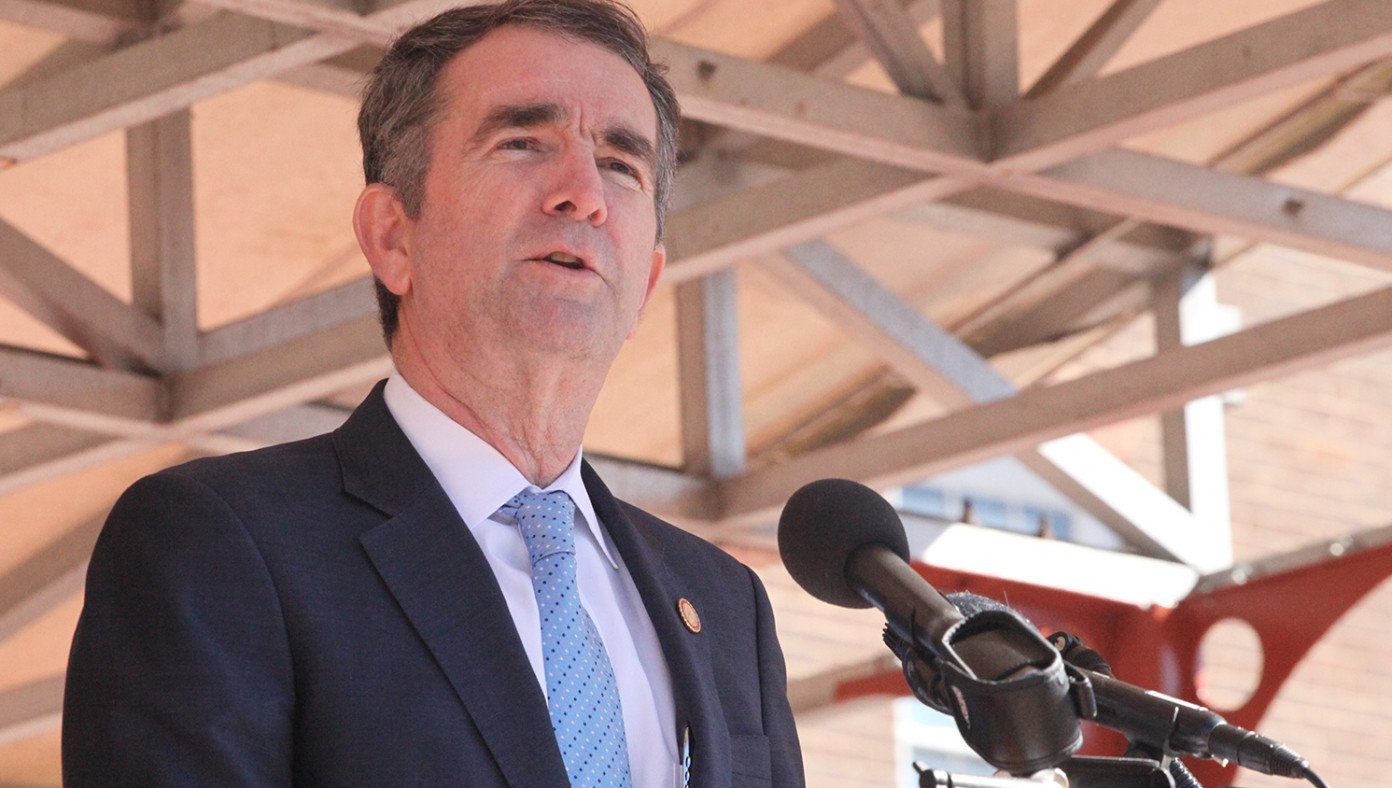