March 31, 2021
Mother Who Gave Life To 3 Beautiful Children Doesn't Wonder Whether She's 'As Good As A Man'

TAMPA, FL—As the world bickers back and forth over men or women being better, local stay-at-home mom Sally Glover has announced that she doesn’t have to worry about that at all, according to sources.

“I guess I never had to ask myself if I was just as good as men or not,” said Sally Glover. “I just assumed being given the awesome power to grow and nurture a child was enough. I didn’t need to listen to nonsense to feel validated.”

When Sally Glover heard that the President had just said that women can do anything as well or as better than a man she just shook her head and laughed. “Well that sounds a little patronizing to me,” she said with a chuckle. “Fortunately, I have 3 examples looking right at me of just how worthy and amazing I am-- but please, tell me more about how I'm oppressed,” she said.

In fact, Sally said she was glad that there are so many differences between men and women. “I’m thankful that we’re not all the same, and that we think differently, with different strengths and weaknesses,” she added.

Instead of worrying if she is as good as a man, Sally lives every day fully and abundantly, spending time with what matters the most: family. 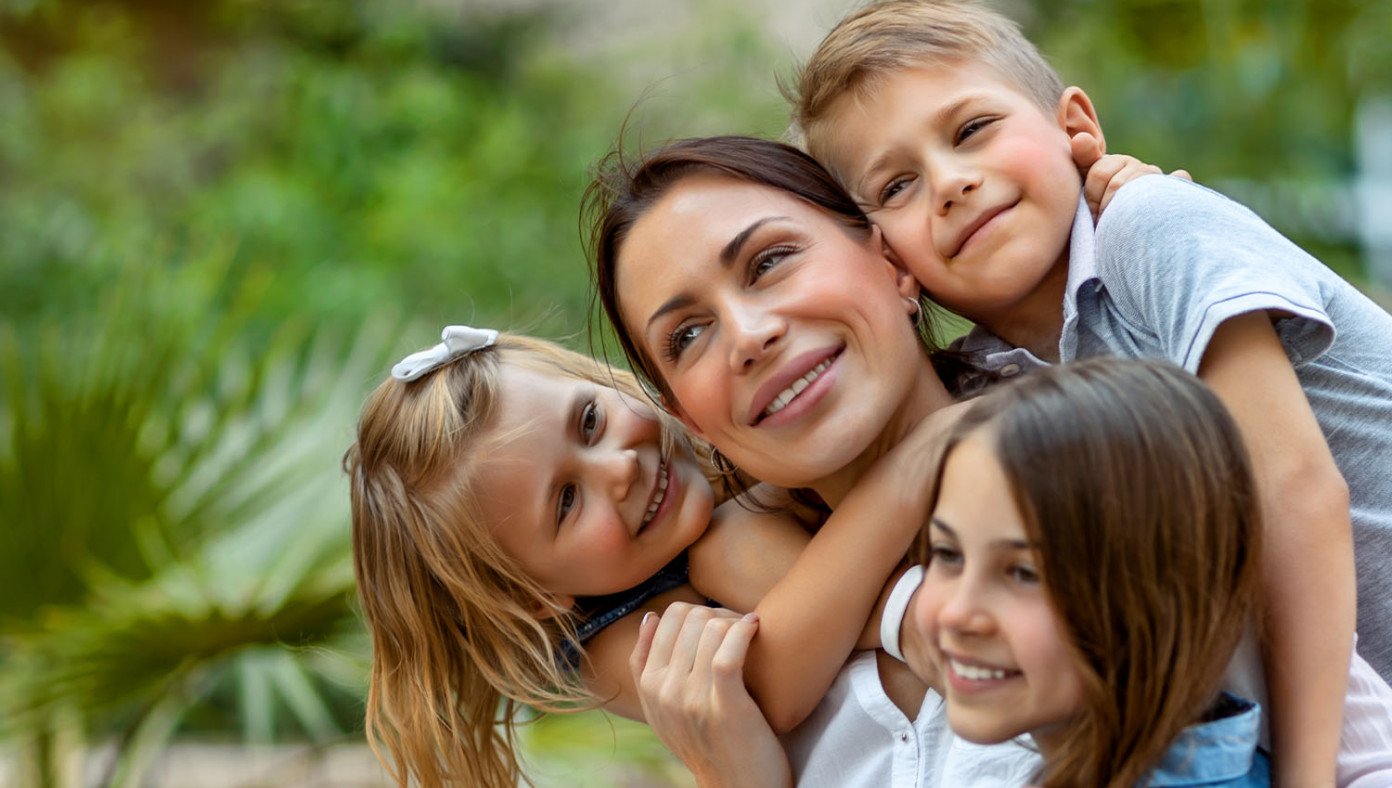