NEW YORK, NY—According to sources down by the docks at New York Harbor, a shady figure in a trenchcoat was seen selling fake vaccine passports in the early morning hours today.

"Hey, kid -- wanna buy a passport?" the man said as a boy riding home on his bicycle from a friend's house passed by. "I got real good stuff here, very convincing. You'll be able to go to any bar you want, I promise ya."

"My mom said I wasn't supposed to talk to strangers," the boy said cautiously. "I better go."

"Oh, yeah, very smart, very safe," the man in the trenchcoat said. "You have a good night now, kid. And tell your friends about me -- anyone wants a passport, I've got the connections, ya see?"

A woman who had gotten lost then walked through the alley.

"Heya, toots, what's a nice young lady like you doing out at this hour?" he said as she quickened her pace. "You look like you'd want to fly abroad sometime -- wanna buy a vaccine passport? Only the very best passports from yours truly, honey."

That's when she hit him with the mace.

Undeterred, the man continued to sell passports throughout the night, saying business was going "very well" for him and that he expects this to be a growth market as more and more politicians across the country are pushing for vaccine passport programs.

"The mob hasn't seen this kind of action since Prohibition," he told reporters. "Not that I know anything about the mob. 'Cause when you join, they tell you the first rule is not to talk about the mob. Oh, crap." 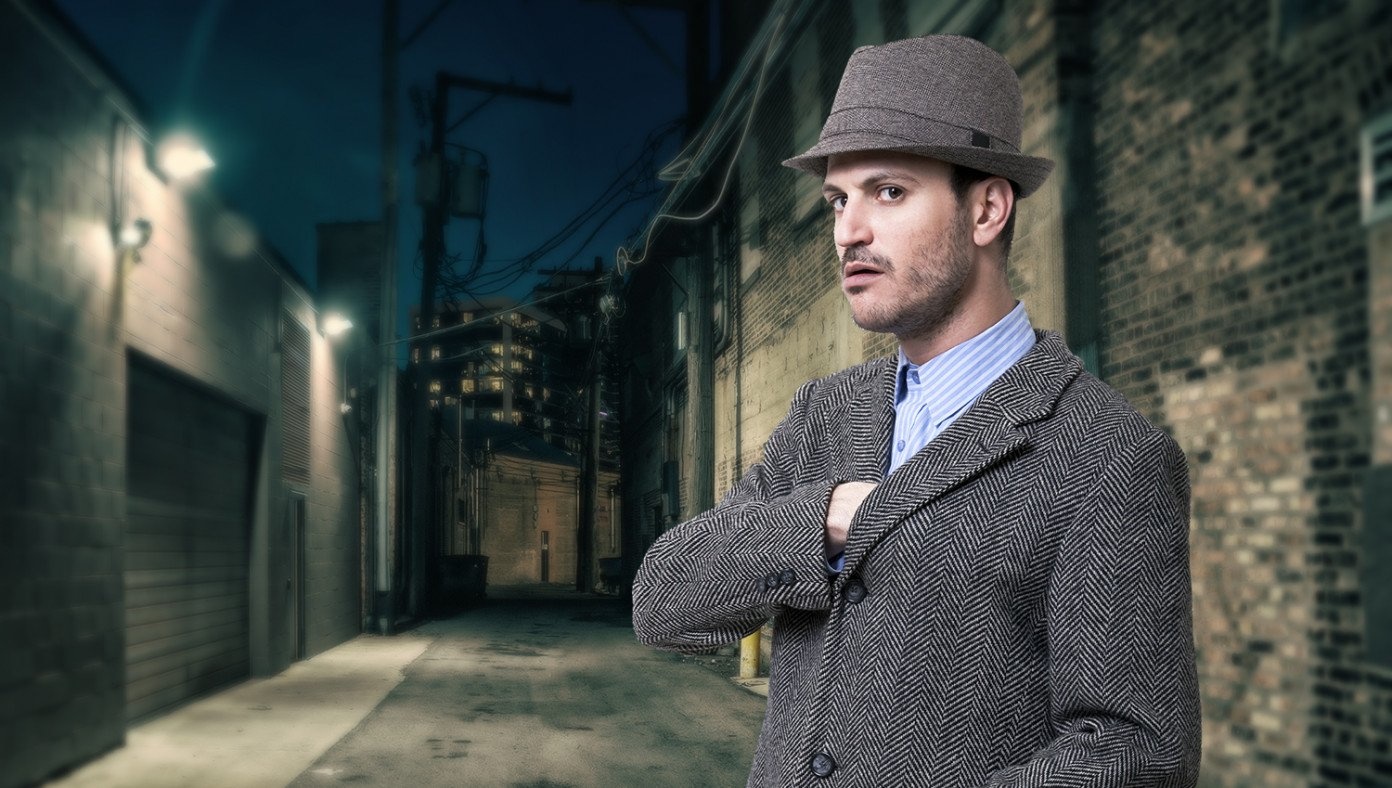