April 06, 2021
NASA Ends Mars Mission After Finding Out Planet Has No Early Voting

HOUSTON, TX—NASA made a surprise announcement this week: It will cease all missions to the planet Mars. This happened after a number of activists pointed out that Mars completely lacks any early voting, raising the specter that any mission to Mars would support voter suppression.

“We here at NASA are in favor of voting rights,” said NASA director and founder Bob NASA. “And we can’t in good conscience work with a planet that doesn’t embrace those rights.”

The move is expected to devastate the Mars economy, which is currently zero but after exploration and colonization could eventually be more than zero. Mars supporters have pointed out that there is no actual record of any voter suppression (or voting) on Mars, but NASA insists that the important thing is that the planet appears to be for the restriction of voting.

"Appearances are what matter most here," said NASA.

Mars had been controversial as a target for exploration from the onset since it is a red planet. NASA is now instead setting its sights on a blue planet, Uranus, and plans to make all future missions there. Uranus is full of gas. 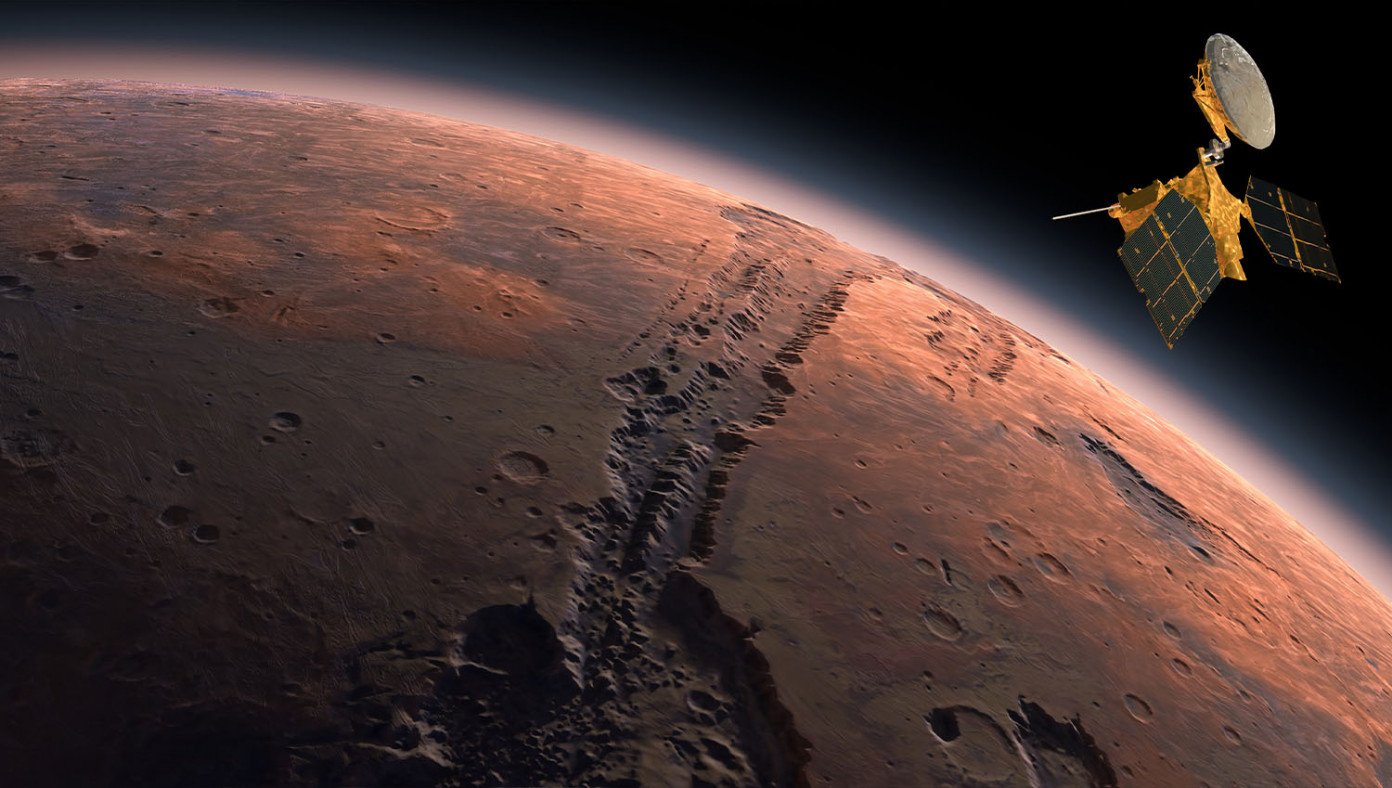