"Our new, improved show will edit out 54 minutes of real footage to only show you 6 minutes of deceptively edited footage," said a show producer. "Who wants to watch a full hour of news anymore? We cut things down to show you what you need to know."

The show will start with a narrative or agenda producers want to push, take all the evidence they've found, and cut the bulk of it out in order to make sure the narrative is communicated.

Editors will be tasked with hacking interviews down, cutting guests off midsentence, and removing the bulk of what reporters found during the investigation phase. They have their work cut out for them, but showrunners say they have what it takes to edit out the truth in favor of whatever will get them views.

"To be frank, we've been doing this for a while," said the producer. "But now, we are just being more honest about it."

At publishing time, the show had rebranded as Six Seconds in a move to be even more deceptive. 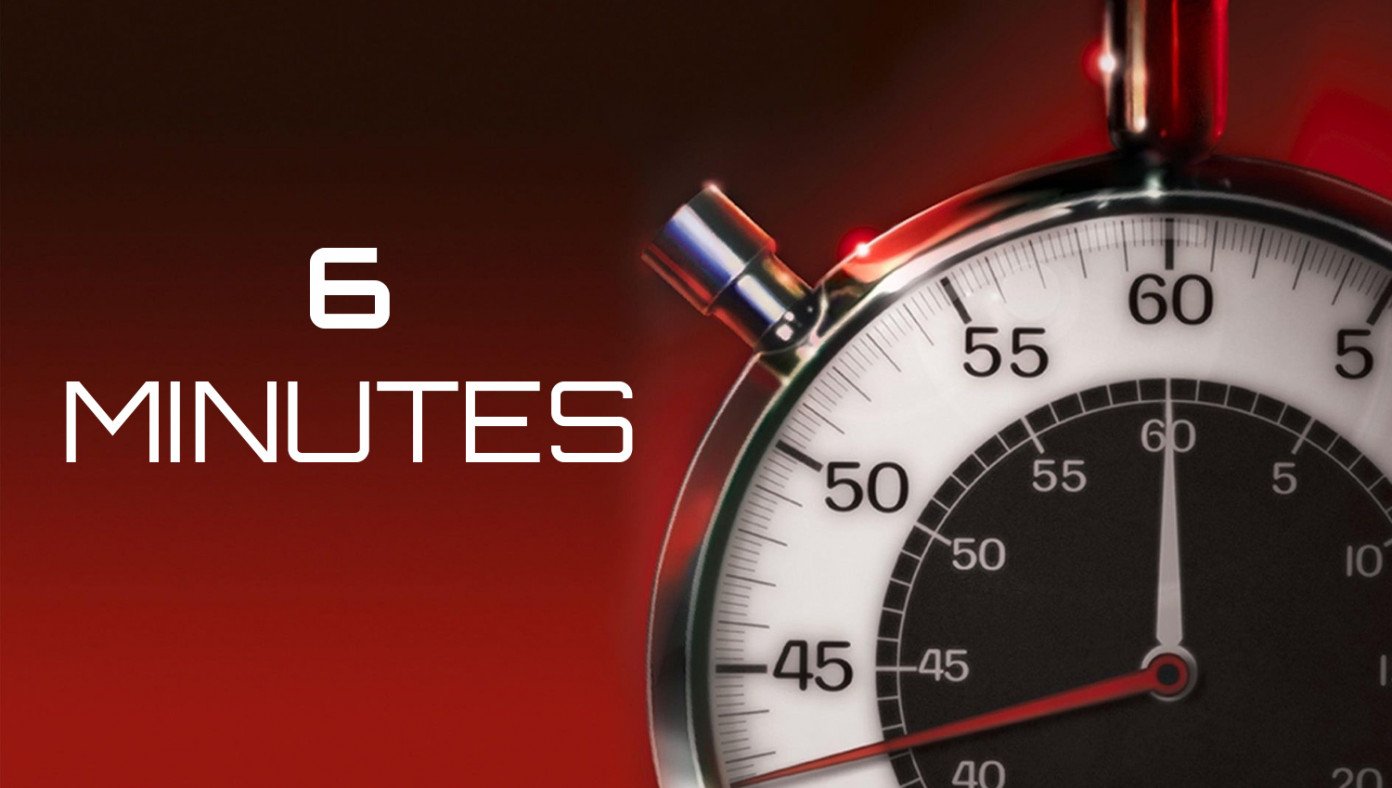