It's been a tough year. But hang in there, fellow Christians, for the end is near. Jesus might be coming soon. We've been reading the signs, studying the book of Revelation, and listening to our favorite Calvary Chapel pastors on the radio.

Here are fifteen signs the apocalypse might be happening soon:

1. A TikTok rapper made some Satan shoes -- Seriously-- what happened to the good old days when rappers just did drugs, had sex with strippers, and sang about shooting cops? Never has pop culture stooped so low.

2. Avocado toast? -- It's actually delicious. But it's also stupid. Just like pretty much everything in our culture. It's time for Jesus to return and make everything not stupid again.

4. Chick-fil-A has abandoned us -- They were the last bulwark of American Christianity, washed away in a sea of wokeness and wishy-washy corporate lameness. The end is near.

5. The military has gone woke -- Better learn Mandarin now, because that's what all the remaining survivors will be speaking.

6. They made an Aquaman movie and it was pretty good -- How. Like, seriously, how.

7. The Pope might not be Catholic -- Has this ever happened before? Yes? Oh, ok. Nevermind then.

8. Donald Trump was our president and didn't even rank in the bottom half of presidents -- Amazing.

9. They're stamping vaccine passports on our hands and foreheads -- The Left Behind book series tried to warn us about this. But not enough people got the word, since they never finished making the movies. We're doomed.

10. The dolphins have all abandoned Earth -- Safely back on their home planet of EE-ee-ee-ee, they will witness the final destruction of Earth.

11. All the Sesame Street characters have murdered each other in a bloody race war -- Oh-- that hasn't happened yet? Well, stand by.

Things are pretty messed up, and honestly, we're just kinda hoping Jesus comes back soon. At least before Amazon has a chance to completely ruin Lord of the Rings! 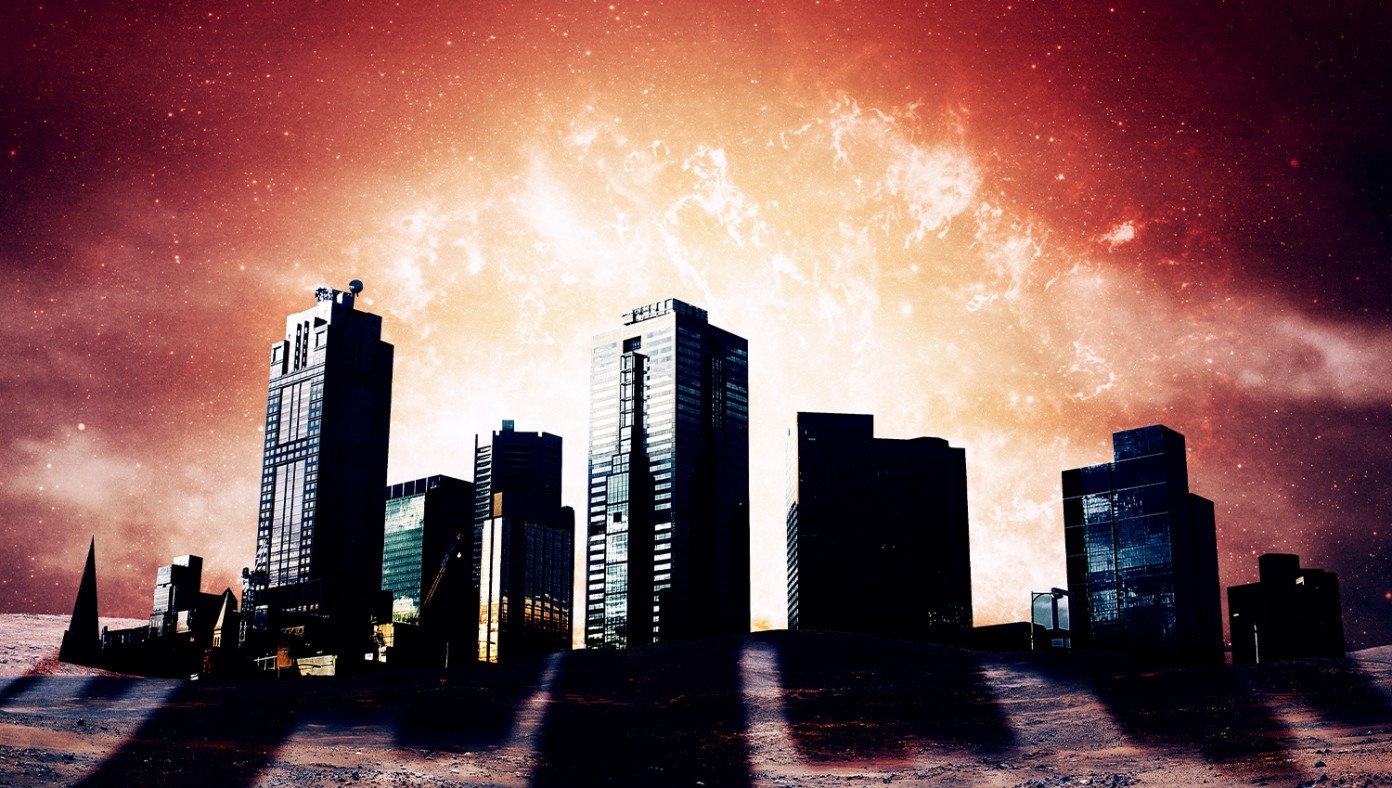