April 09, 2021
Biden Claims Anyone Can Go To A Gun Show And Buy A Nuclear Missile With No Background Check

WASHINGTON, D.C.—During a press conference today in which President Biden announced new executive action on gun control, he made an emotional plea to Americans, making his case that the action was needed.

In particular, he claimed that gun shows are "free-for-alls" where anyone can just go in and pick up a nuclear missile.

"Anybody can just walk right into a gun show and pick up an intercontinental ballistic missile, no questions asked," Biden said. "Back in my day, we would play with nuclear missiles with the neighborhood kids. One time, we nuked this poor kid off the face of the planet. It was hilarious. You should have seen the look on his face."

"But it's a different time now, and nukes do not belong in the hands of civilians." Libertarians everywhere quickly slammed Biden for this comment, pointing out that owning nuclear weapons is constitutionally protected.

Fact-checkers said they would have checked Biden's statement, but they were all coincidentally having lunch during his press conference. They have promised to fact-check him next time. 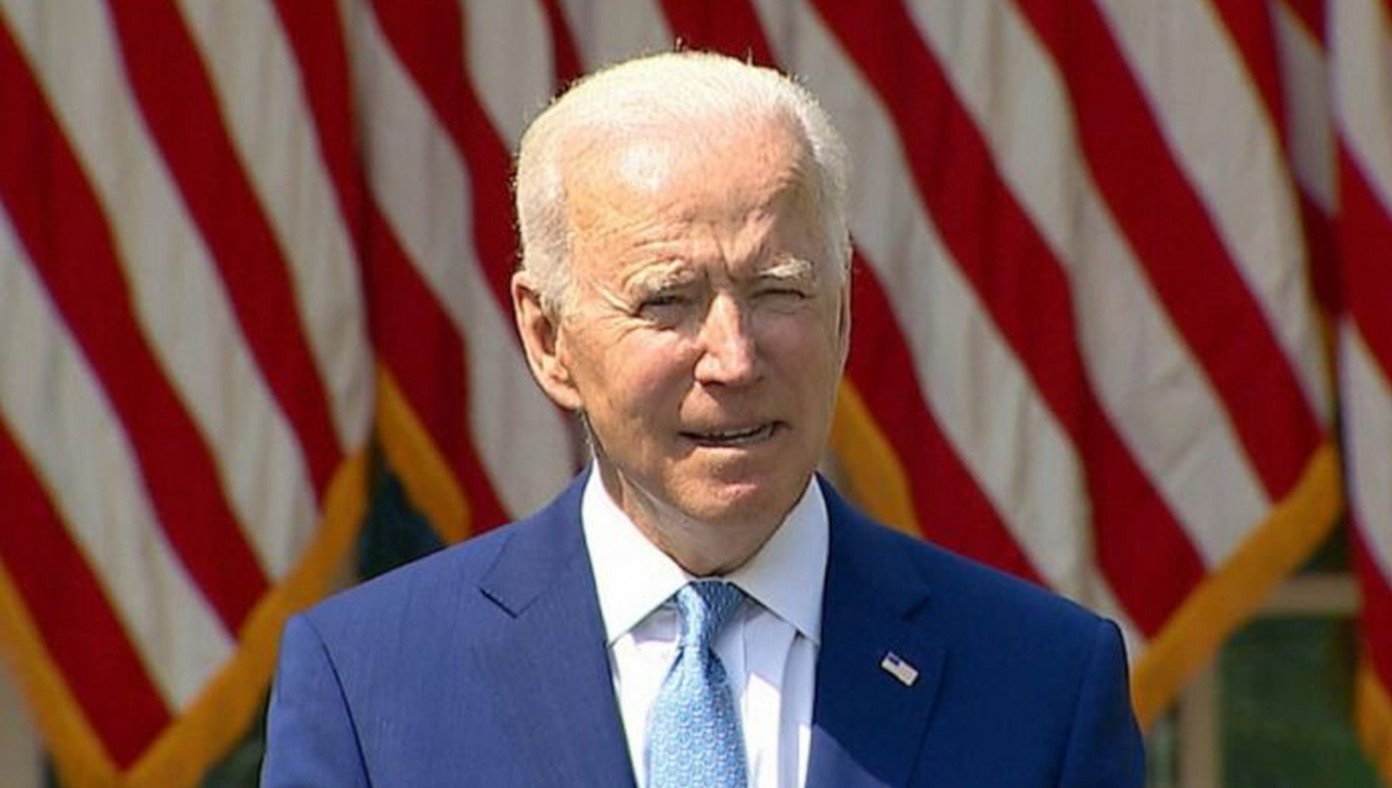