There are a lot of wild claims out there about the new election reform law in Georgia. Here are the claims and here are the facts about the law.

CLAIM: The law reduces the number of drop boxes.
FACT: Mostly false. It doesn’t reduce them, it simply covers them in deadly snakes.

CLAIM: The law makes it illegal to have food or water in the voting line.
FACT: True. But luckily, doctors have always recommended fasting 24 hours before voting to prevent tummy aches.

CLAIM: Anyone who attempts to vote without ID will be stoned to death.
FACT: Mostly true. They will be peached (which is like a stoning, but with delicious Georgia peaches).

CLAIM: The law makes it harder to obtain an absentee ballot.
FACT: False. It makes it easier and gives easy access to all (though the absentee ballot is made of the same metal as Thor’s hammer so only the worthy can wield it).

CLAIM: The law was made as a conspiracy with Georgia’s neighbor, Azerbaijan.
FACT: What the heck are you talking about? That's not even the right Georgia!

CLAIM: The law reduces voting locations to just one polling place hidden in a maze where you must fight a minotaur.
FACT: True. You can also just answer the minotaur’s riddle.

CLAIM: The law declares that voting for Democrats is treason and makes it punishable by death.
FACT: Mostly true. However, the sentence is only life in prison if one can prove the vote for a Democrat was unintentional.

CLAIM: The law could lead to the elimination of all rights in Georgia.
FACT: False. Your constitutional rights will be even safer, because Democrats will be less likely to win.

The more you know, the more empowered you are. Remember to always check The Babylon Bee before you believe just anything you read on the internet. 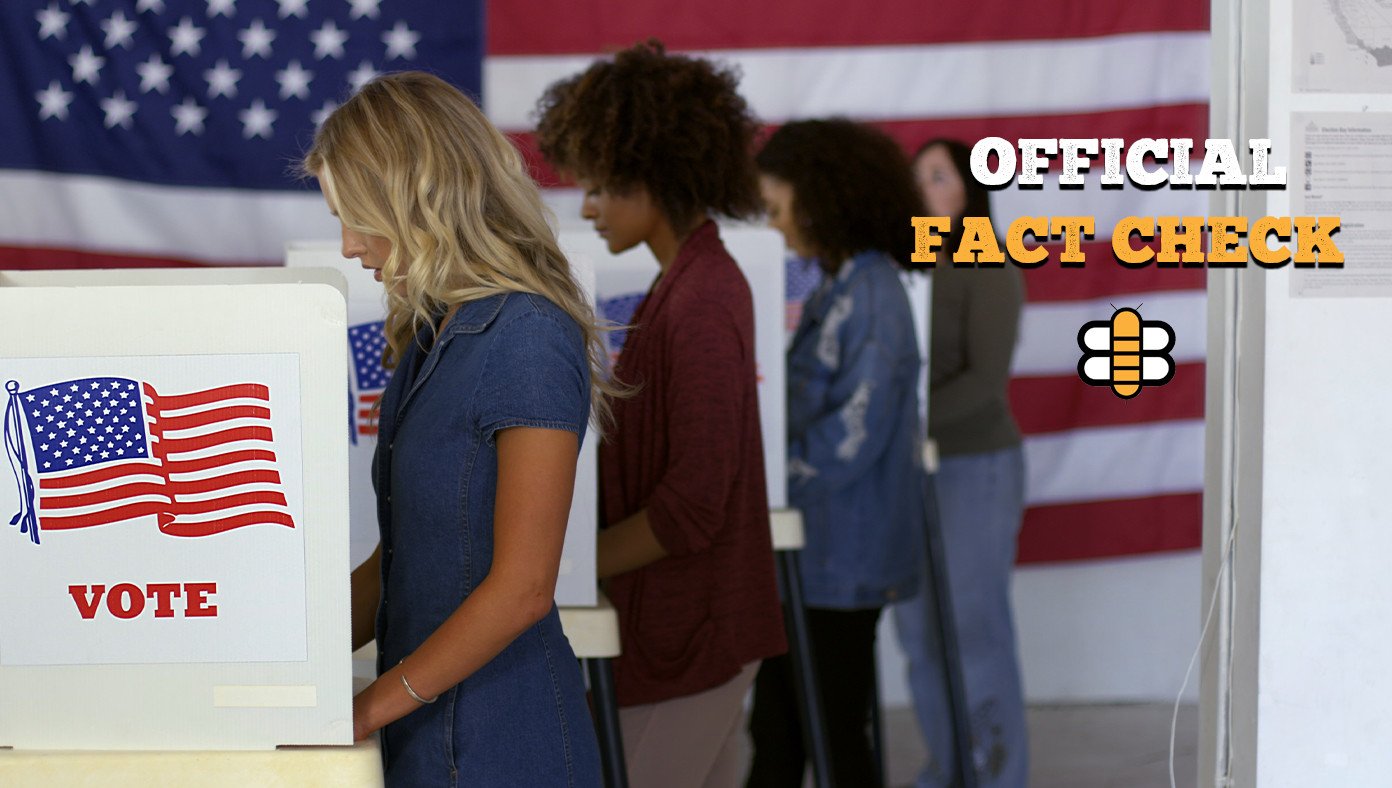