“What we need is to make it harder for ‘those people’ to get a gun,” said President Joe Biden racistly. “You know what people I mean,” Biden added with a racist wink.

With the executive order, in order to exercise a constitutional right, people will have to show a photo ID -- the most racist form of ID there is. People will also have to undergo background checks, even though many disadvantaged people out in rural areas are unable to afford a background. “Please show me your background so I can check it,” they’ll hear when they go to purchase a firearm, and when they say they don’t have a background, they’ll be told, “Then get out of here! We don’t serve your kind!”

The very thought of this is said to make Biden laugh in the most racist of ways.

Republicans, who love all people of all colors, are opposed to this. “We know two things about President Biden,” said Senator Mitch McConnell. “We know he is very old and very racist. Oh, we also know his name is Joe. That’s the third thing. Doesn’t really add anything to the discussion, though.”

Republicans say they’ll appeal this to the Supreme Court, which is always foiling Biden’s many, many racist schemes. 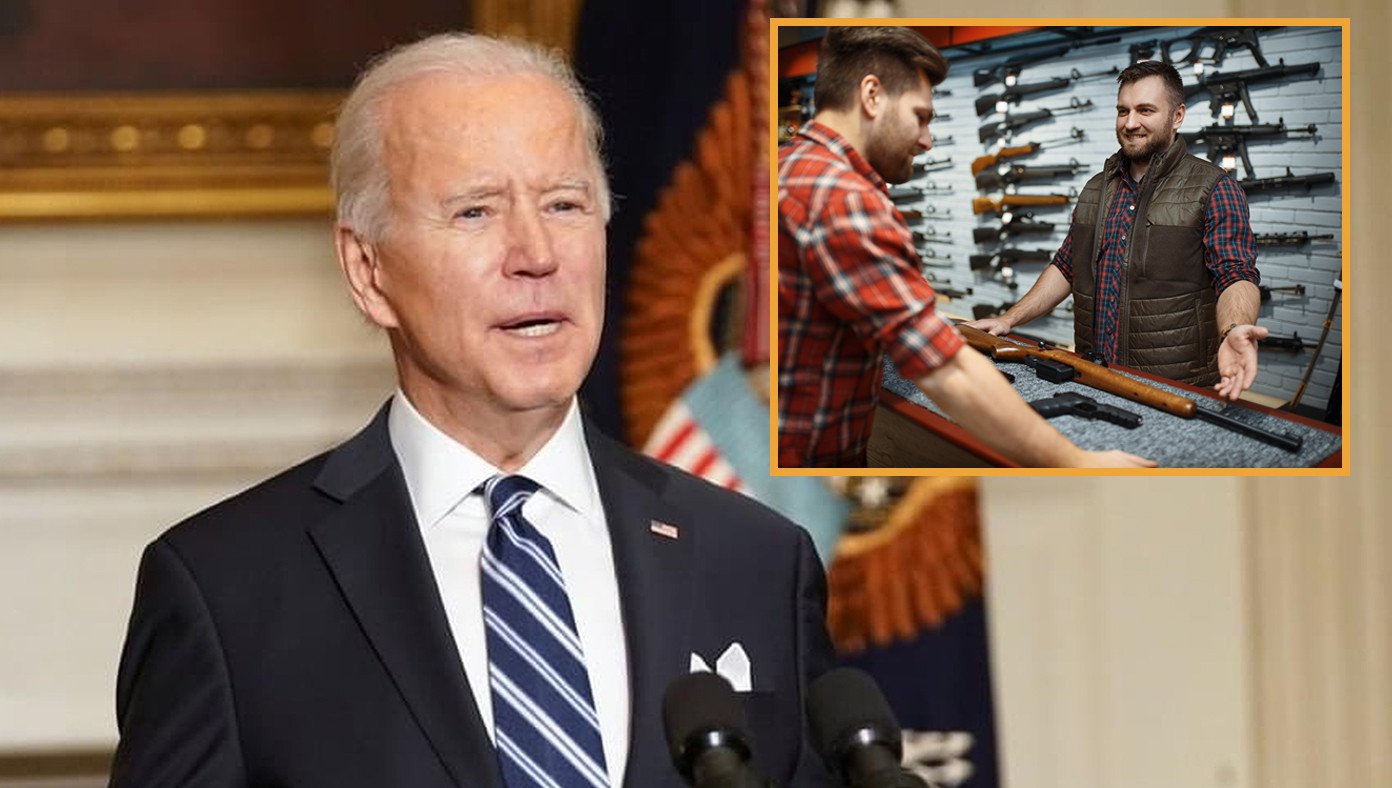