April 13, 2021
Media Relieved To Be Covering The Good Kind Of Riots Again

U.S.—Media organizations across the country announced today they are relieved to be covering the good kind of riots again, now that people are looting Targets for justice again instead of protesting their government.

"It was pretty rough there for a while," said Rachel Maddow. "We had to cover the dark days of the violent insurrection. But now that people are stealing Nikes to protest racial injustice, we can return to feel-good reporting about the good riots that are happening."

"It's just the Spring of Love around here!" she added happily.

Many journalists are calling this the shot of positivity the nation really needed in the aftermath of the worst days in our country's history following the riot at the Capitol. Finally, they say, the nation has remembered what protests are for: stealing stuff and burning things down before any facts have come in.

"I was pretty depressed having to cover the worst riots our nation has ever seen," said Brian Stelter as he wiped tears from his eyes on his Sunday program. "We can finally get back to what the people want: puff pieces minimizing the violence and destruction wrought by protests that we agree with."

"But don't worry -- we will continue to watch Fox News and yell at it, just for you." 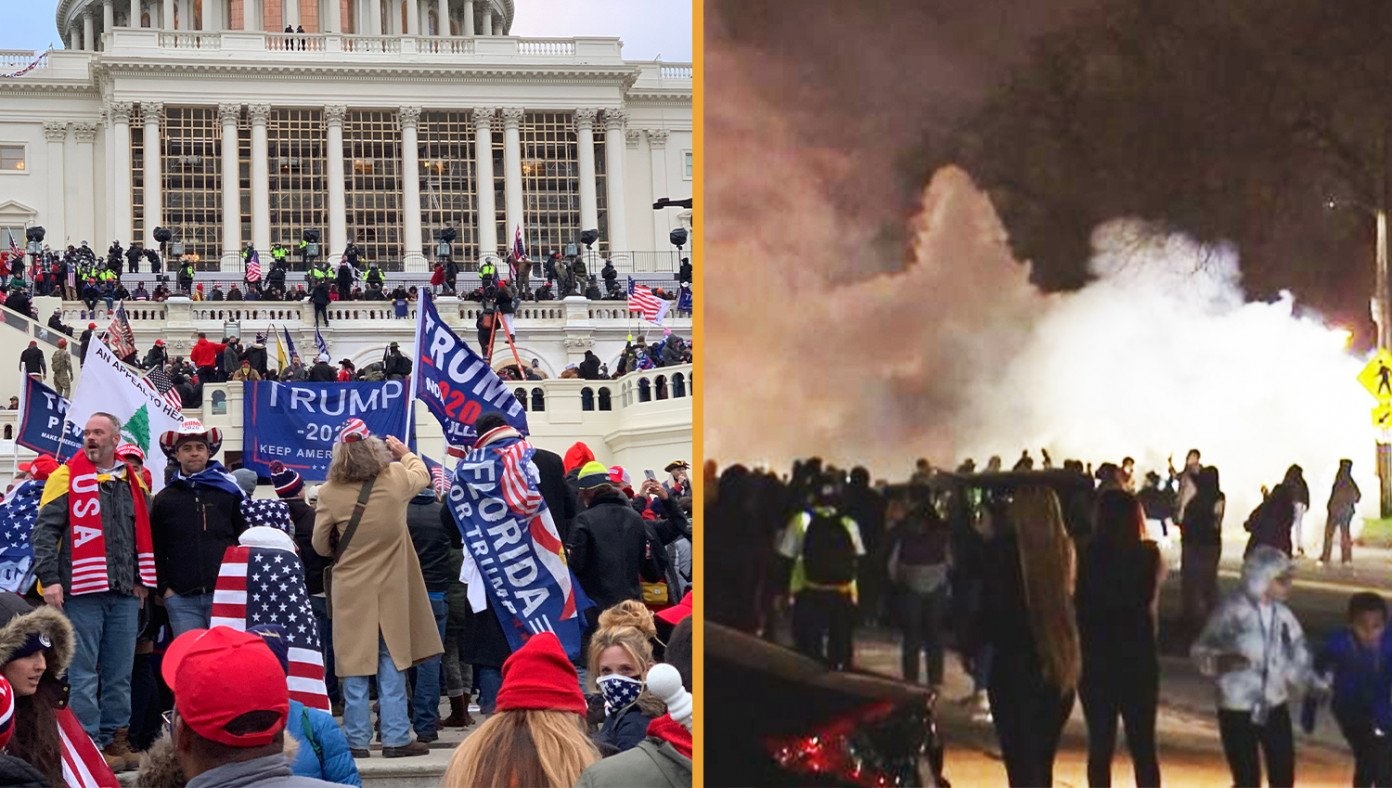