WASHINGTON, D.C.—An intercepted transmission that appears to be from the year 2739 shows footage of Dr. Anthony Fauci -- or rather, just his head, which has been preserved in a jar. In the video from the future, Fauci says it's still not safe to go outside, go to movie theaters, or eat indoors.

"Honestly, even if you've been immunized and are quadruple-masking, per current recommendations, I don't think I would risk it," he said. "Although we eradicated the virus some seven centuries ago, we can't be too careful. We must remain vigilant."

Fauci also revealed that the alien invasion that occurred in 2471 was a "major setback" in the fight against the virus, as much of humanity refused to social distance while going to war against the creatures from the distant planet Graxon V.

"People were very careless during the War for Earth," he said. "We tried to get the troops to wear masks and such, but they continued to go outside and save humanity without the slightest care for COVID-19."

Despite the grim outlook for the pandemic 700 years in the future, Fauci says he is optimistic that he will remain in the public spotlight at least until the heat death of the universe. 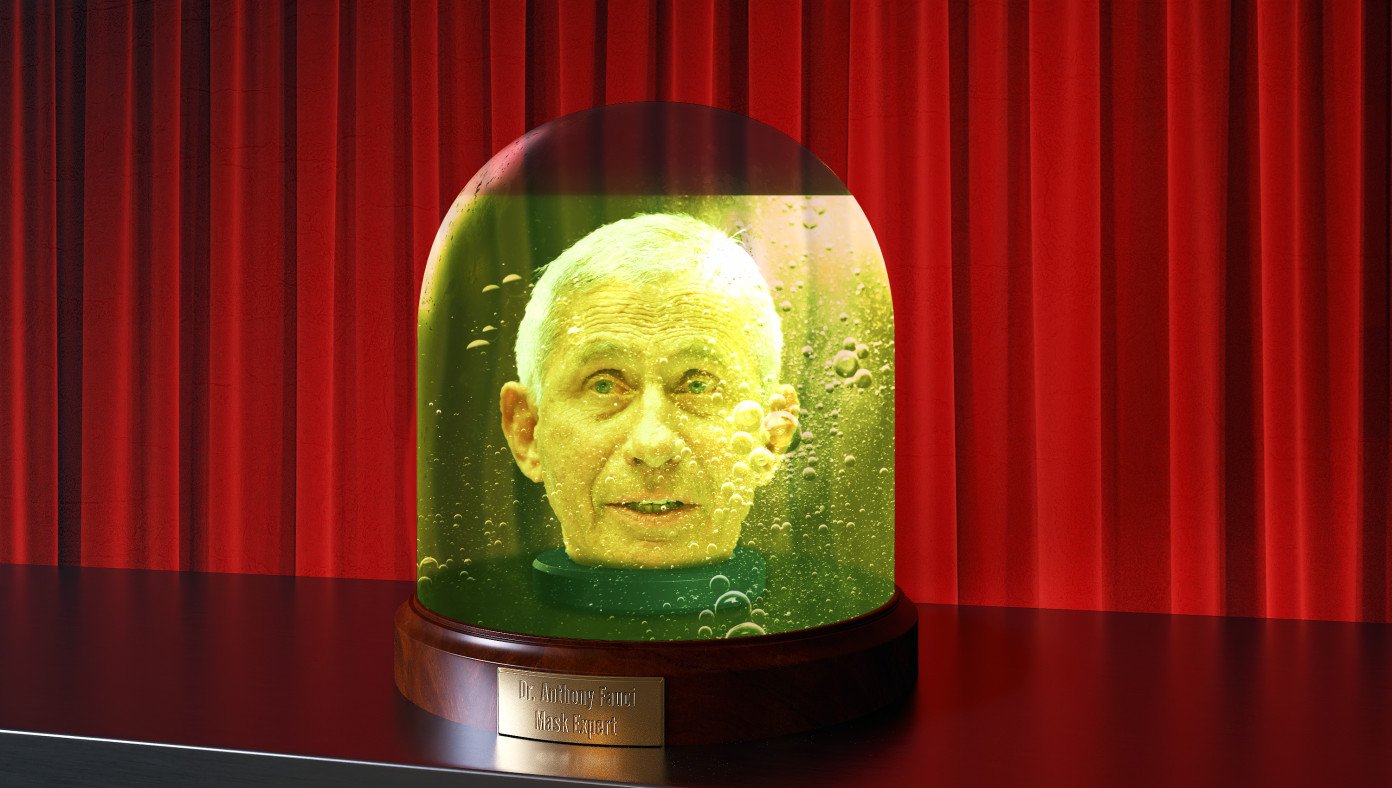