April 13, 2021
Good Samaritan Sees Man Being Oppressed By Police, Rushes Over To Loot A Target

LOS ANGELES, CA—In a touching act of compassion, local good Samaritan Chad Paulson saw a man being oppressed by a police officer and immediately rushed over to loot a local Target.

"It's what I'd expect anyone else with any kind of sense of right and wrong to do for me," Paulson told reporters as he ransacked the Lego section of the store, snagging a sweet new TIE fighter model and a Harry Potter set. "When we see oppression and injustice in this world, we can't sit idly by and do nothing. We must take action, find the nearest Target, Nike store, or GameStop, and loot in his name."

"For justice!" he added as he stormed the video game section.

Prior to Paulson helping the man by looting the Target store, two others had passed by. The first man, a Republican, had said "let's wait for the facts to come out" and continued walking. The second man, a libertarian, told the black man to keep shouting "Am I being detained!?" and the cop would get so annoyed he'd just let him go, and then he kept on walking, crossing to the other side of the street.

But finally, the good Samaritan arrived, and the oppressed man knew he was saved, since Paulson got some cool Legos, a washing machine, a PS5, and some expensive new Nikes. 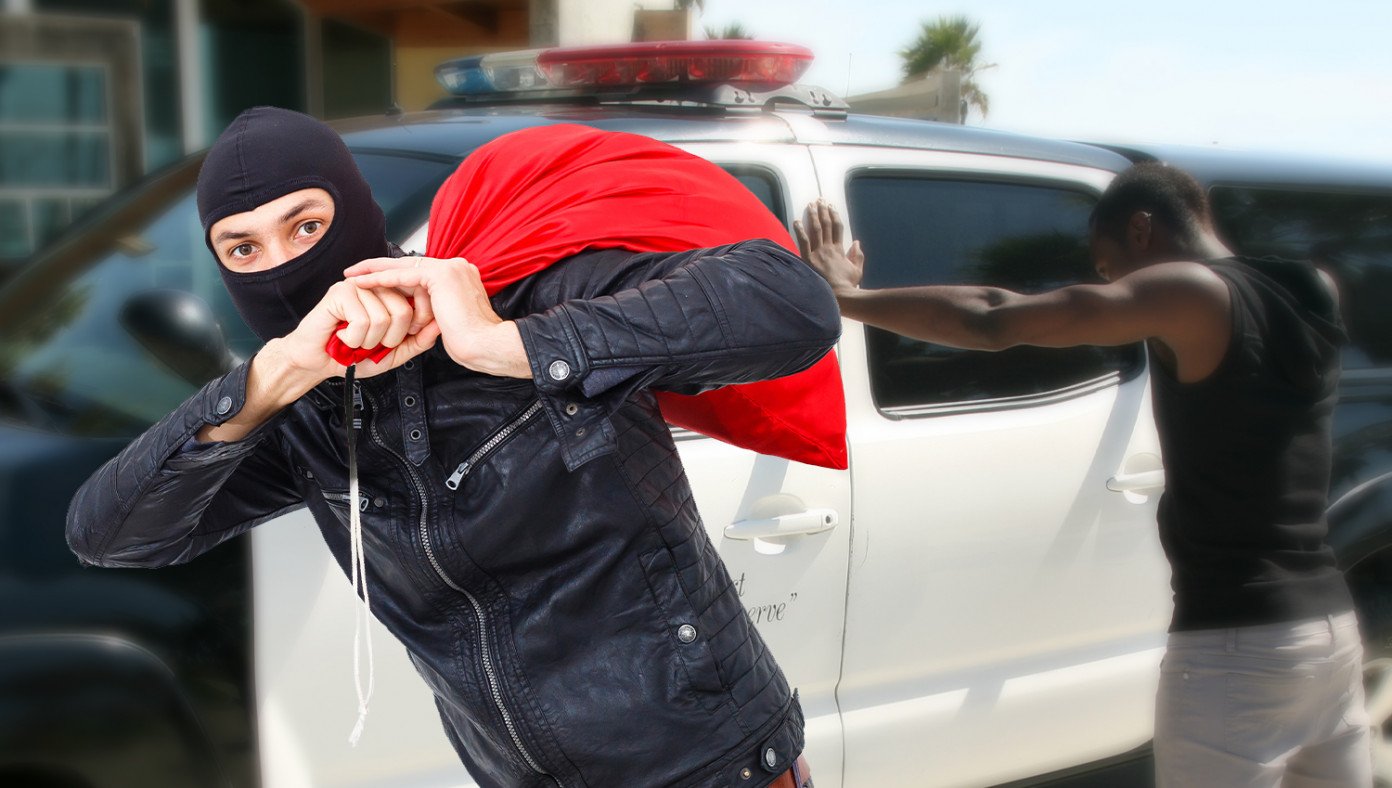