April 16, 2021
US Criticized For Withdrawing Troops From Afghanistan While Just 50 Years From Victory

U.S.—The U.S. has been criticized for withdrawing troops from Afghanistan when the country is so close to victory, being just another 50 years away from declaring victory in the region.

Commentators, pundits, Democrats, and Republicans alike criticized the proposal to pull troops out in a few months, when if we just stay there for another few decades, victory is all but assured.

"Why are we leaving when victory is on the horizon, just a few decades away?" asked John Bolton. "We're so close. You can't give up right when you're on the finish line, with a utopia in the Middle East being within our reach if we just stay there for another half-century."

"It just doesn't make any sense to leave now." 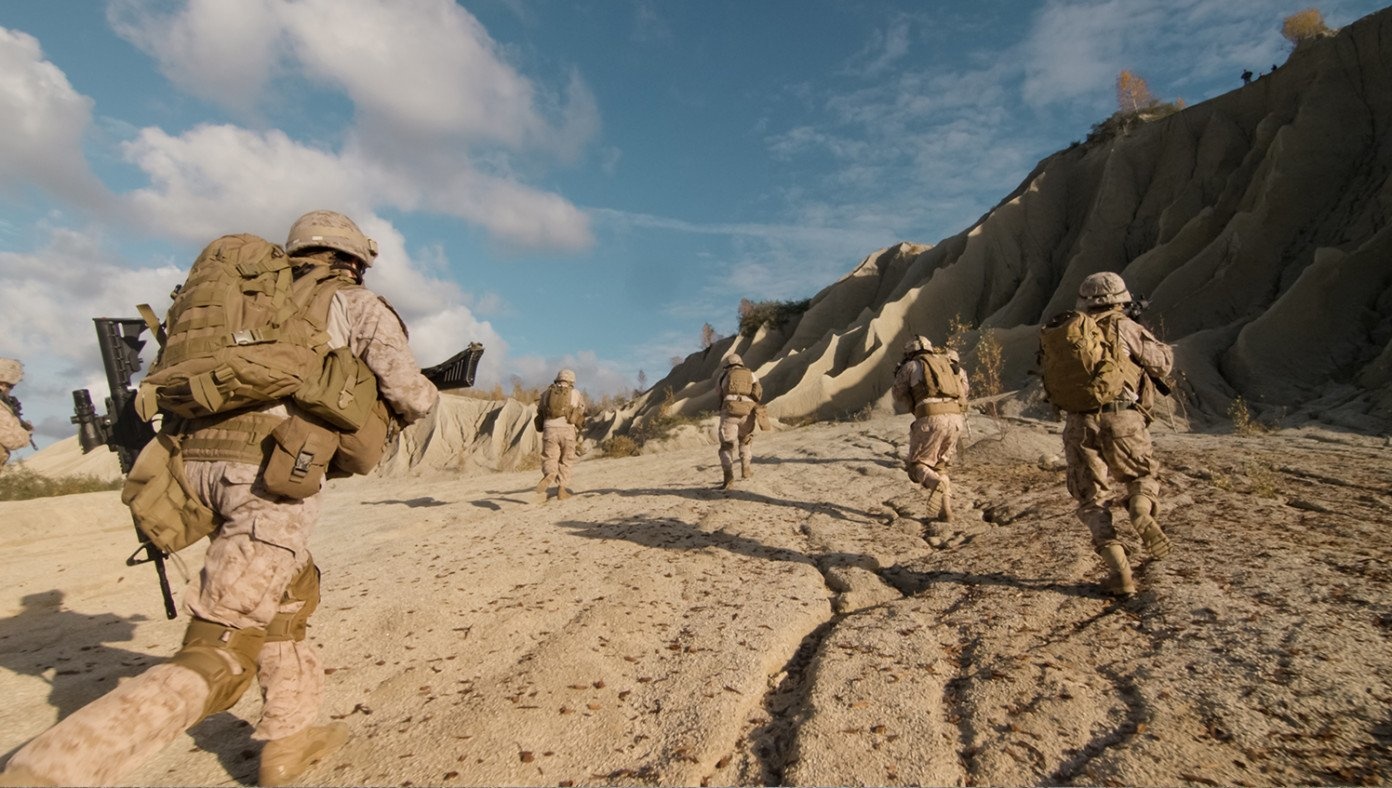