He was hauled away to the gulag after it was revealed that he voted Republican in 2004. He recanted and promised to do better, but his crimes were deemed too bad to integrate him back into society, and so he was sentenced to 100 years' hard labor at the Kamala Harris Peace and Love Facility for Adults.

Despite his predicament, the man is happy there are no more mean tweets from the man in the White House.

"I mean, yeah, Biden isn't perfect -- but at least he's not Trump," he said to his cellmate as they shared a rat. "The destruction of all our institutions is bad, but his tweets are pretty good. He has people write them for him and they sound really smart and stuff. No misspellings or typos. Seems like a decent guy."

He also said he's not super-happy with the demolishing of the Supreme Court, the abolishing of the Electoral College, the increase in spending and rampant inflation, $100 gas, and tens of thousands of people pouring across our southern border. But, he says, the important thing is that the president seems civil and decent.

"Things weren't so bad under Trump," he admitted. "But his tweets were beyond the pale. I'm glad we don't live in that dystopia where Trump said mean things sometimes anymore." 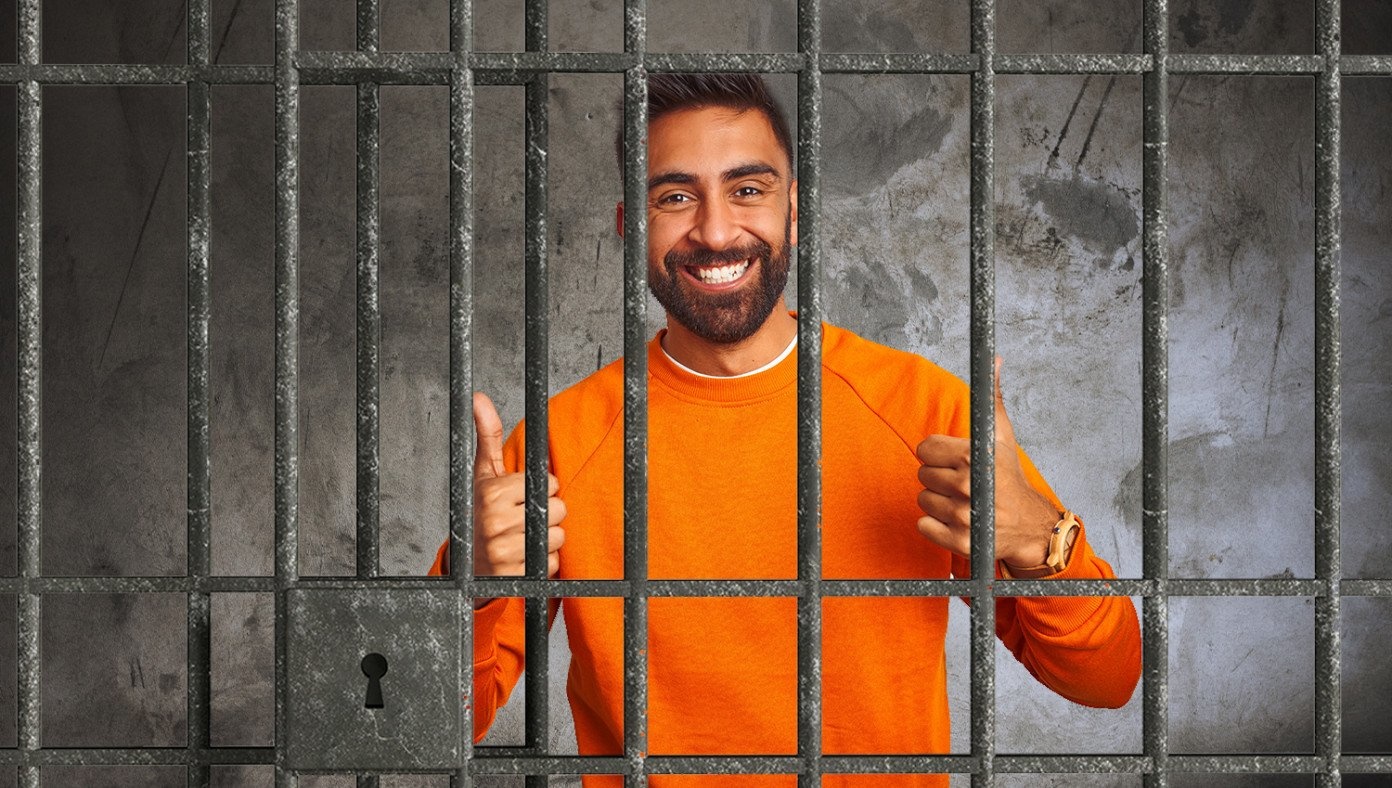 49 minutes ago
'Doctor Who' Ratings Saved As The Doctor Regenerates Into Dr. Jordan Peterson