April 16, 2021
Every Male Viewer Of The Bachelor Comes Out As Gay

U.S.—In a revelation that shocked dozens, every single, male, unmarried viewer of the bachelor came out as gay yesterday. The event marks the first mass coming out event since people who like The Last Jedi simultaneously came out of the closet last summer.

"I can't hide who I am any longer," said Ted Marin, 32, of Iowa. "I watch The Bachelor and enjoy every minute, and frankly, it's pretty obvious what that means. I can't believe I didn't see it sooner." He said other signs included being tidy, enjoying reading books, and not watching MMA.

But when he looked at his bookshelf one day and saw dozens of seasons of the popular dating show on Blu-Ray nestled next to his Twilight books, he realized he had to come to terms with his identity.

"It all came crashing down. I have a lot of thinking to do."

The viewership who came out as gay excludes married guys who watch it reluctantly with their wives, though those who continue to watch it pretending not to be interested but secretly enjoy it have been marked as sus. 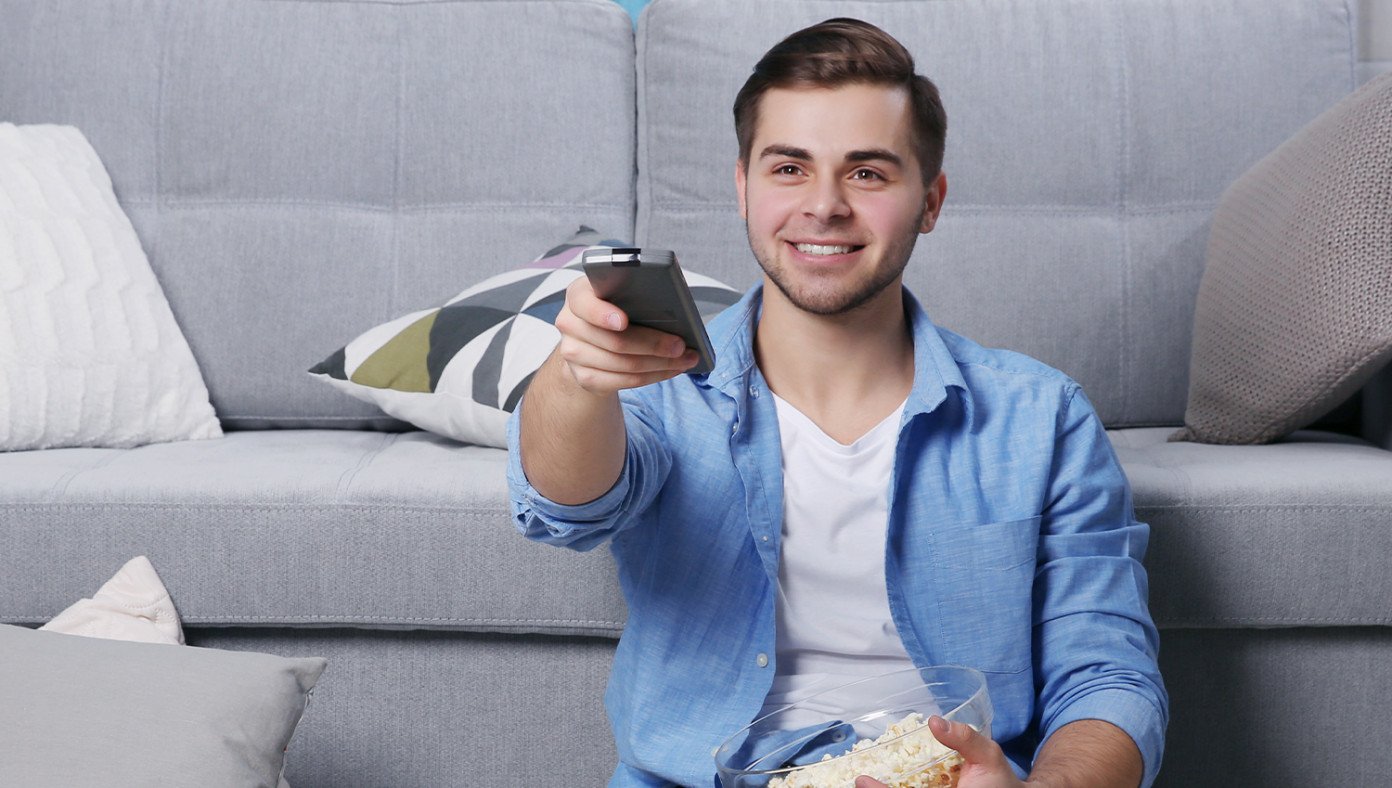 31 minutes ago
'Doctor Who' Ratings Saved As The Doctor Regenerates Into Dr. Jordan Peterson