U.S.—After a successful 2020, media organizations have announced a cooperative effort to create at least 25% more racism in the year 2021.

"Racism is our lifeblood, it's what we live to talk about every single day," said CNN President Jeff Zucker. "We work diligently to find it everywhere we can-- and when we can't find it, we must create it. This year, we are redoubling our efforts to bathe the American public in racial resentment until everyone is living in despair and agrees how terrible our country is!"

"It's an important service we provide for the people," he continued.

Major media companies such as ABC, NBC, and CBS confirmed they will be cooperating to ensure every news story and piece of entertainment is selectively chosen and edited to hide the truth, skew reality, and tell a narrative of racism and discrimination.

"It's the right thing to do," said one NBC producer.

Sources confirmed that once racism has successfully caused the dismantling of America's legal system, they will move on to climate change to dismantle America's economic system. 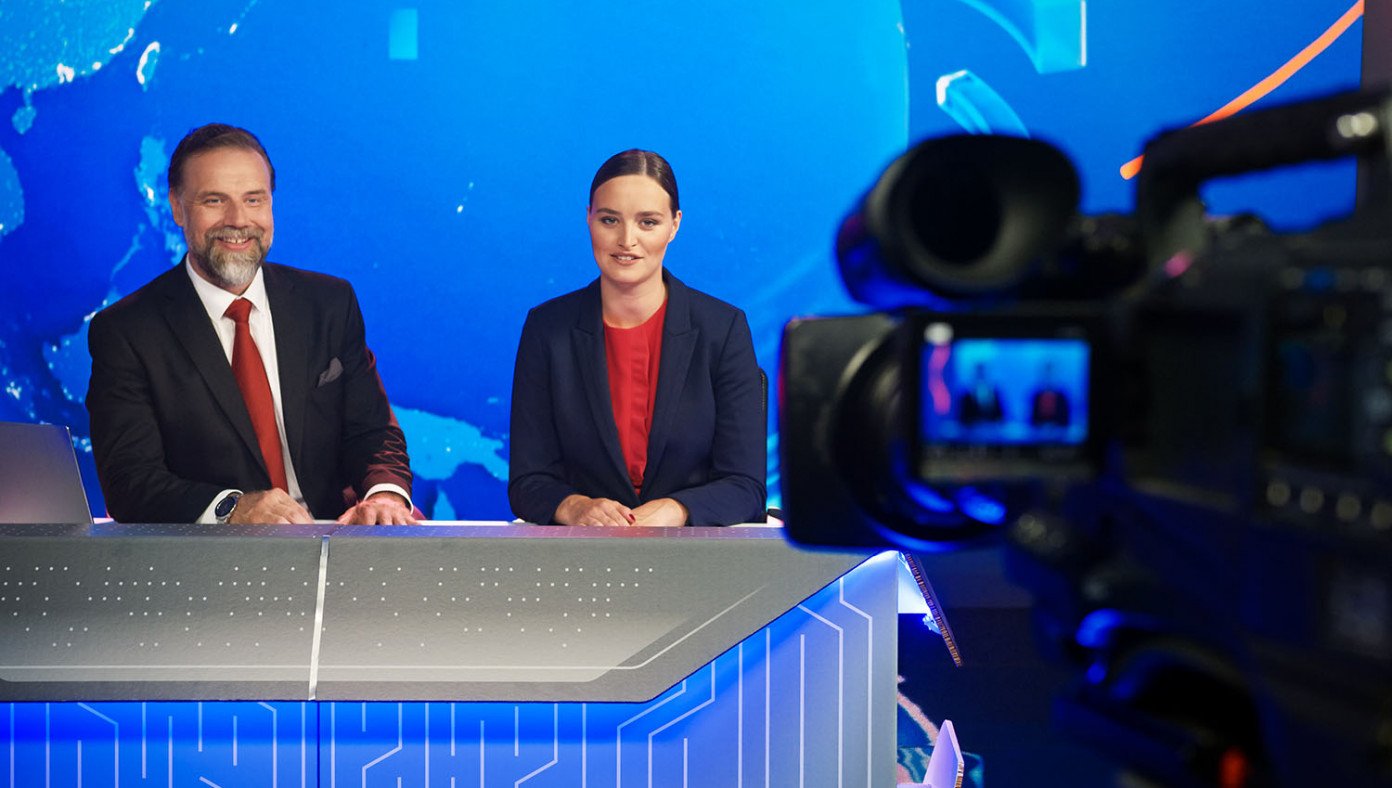