HOUSTON, TX—Now that NASA has awarded Elon Musk's SpaceX the contract to land astronauts on the moon, they are frantically working to build an actual moon for astronauts to land on.

"The moon isn't real," said one anonymous NASA rep to reporters. "Oh-- no one told you that? It's a projection in the sky we created long ago to mess with everyone. Only true sheep actually think there's a moon."

The anonymous source also expressed his frustration that the contract had been awarded without his knowledge.

"Welp, now we have to build a doggone moon for Elon to land on so everyone will think he's so awesome. I have my guys working their fingers to the bone around the clock to construct a moon from scratch and launch it into orbit without anyone noticing, and I won't even get any credit!"

The source indicated he hopes to have construction completed by 2024 when the first manned mission is planned. "That should be enough time to slap together a convincing-looking moon and install a decent space laser inside it," he said.

If not ready, the astronauts will have to use the same sound stage they used for the 1969 landing. 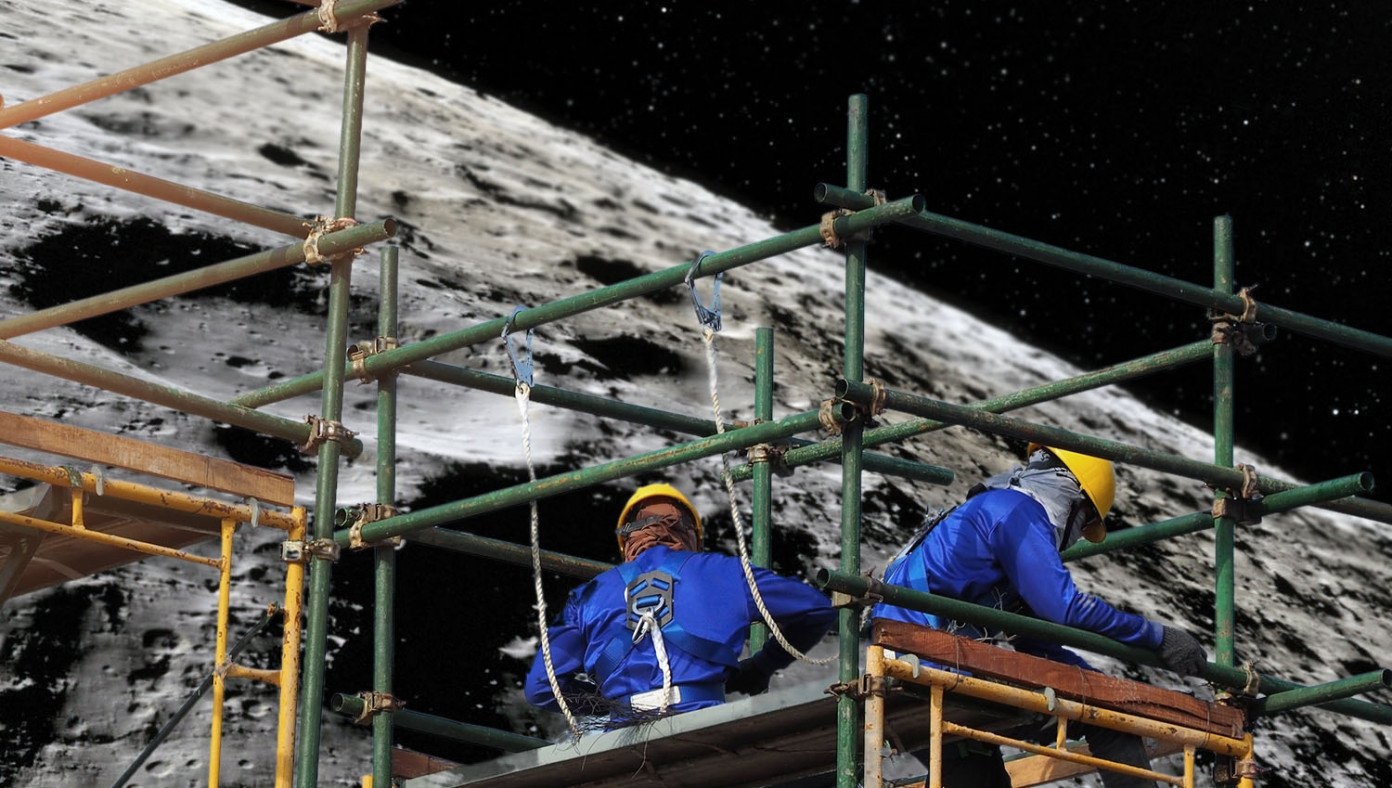