April 21, 2021
Meow Mix Sued For False Advertising After Study Shows Cats Were Just Making Standard Cat Noises And Not Asking For A Particular Brand Of Food

DECATUR, AL—Meow Mix has always gone by the slogan, “The brand cats ask for by name.” And it does seem like cats are always crying for Meow Mix, as cats can often be heard wailing, “Meow!” late into the night. But a new scientific study has shown that the Meow Mix slogan is in fact false advertising, as the cats were never asking specifically for Meow Mix but were simply making a standard cat noise.

“I began to notice something was awry when I realized cats never said the full name of the product,” said Scientist Trevor Peterson. “They only said the first part -- ‘Meow’ -- but never the ‘Mix’ part that went after it.” This led Peterson to conduct a decade-long study on cats, communication, and eating habits. The results, just published Monday, show that cats say ‘Meow’ even when their preferred food is Purina, Friskies, or Fancy Feast.

“‘Meow’ just seems to be a sound that all cats make,” said Peterson, explaining the conclusion of the report. “One they make all the time -- sometimes for no discernable reason.”

After the report was published, Meow Mix was immediately hit with a class-action lawsuit for its false advertising. The headquarters for Meow Mix was found empty, though, as everyone who worked there apparently fled with their ill-gotten gains obtained by tricking consumers.

The scandal has caused further scrutiny of other aspects of Meow Mix, such as whether cats were actually singing the Meow Mix theme, or if that was done with some sort of audio trickery. 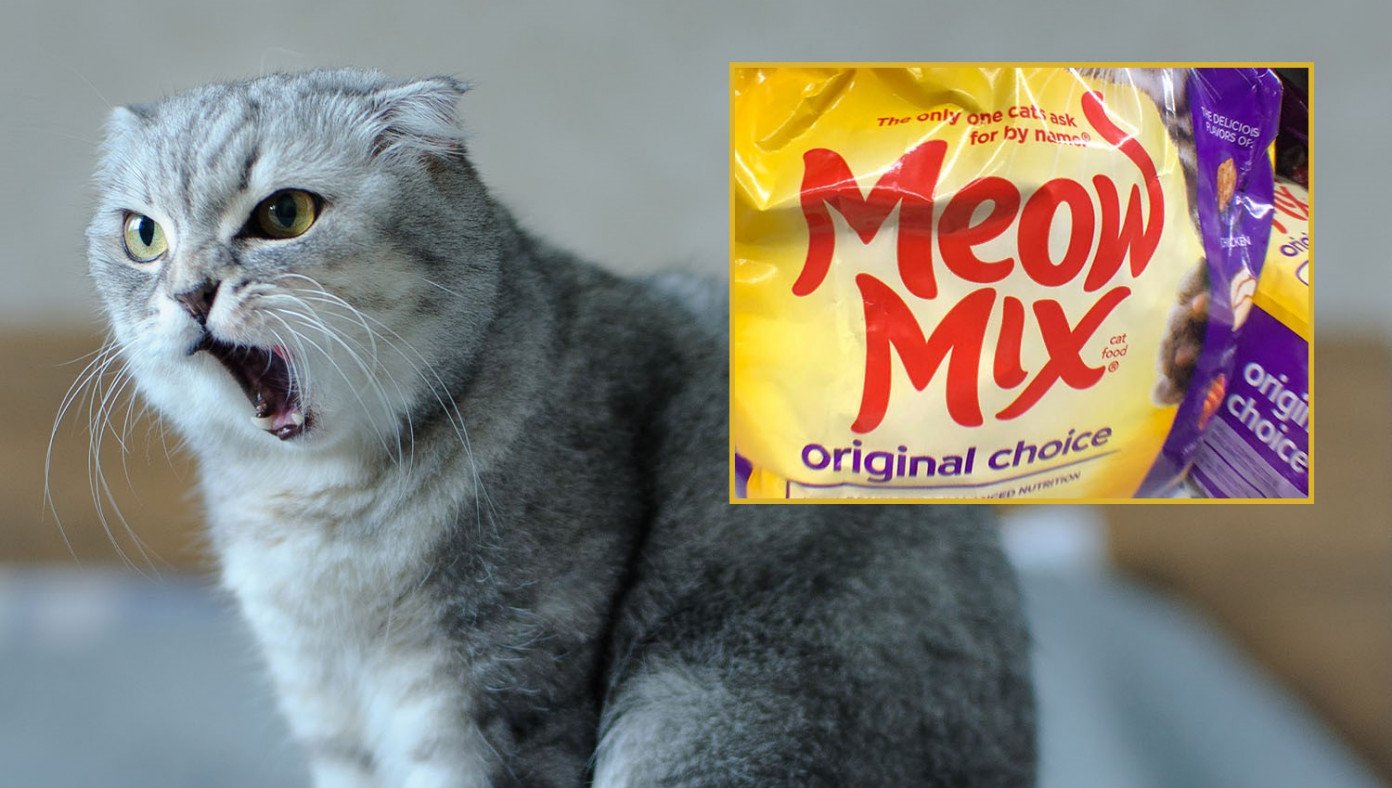