April 22, 2021
Frustrated Looter Has To Wait Until The Next National Outrage To Liberate A TV

US — Following Derek Chauvin’s guilty verdict on all 3 counts, riots have been called off across the country. Some freedom fighters have been frustrated by this as they had their eyes on some specific merchandise they wanted to liberate.

“I mean it’s good we got the verdict we wanted, I guess, but now I can’t loot — I mean liberate, that big screen TV tonight!” complained justice advocate Larry Smith. “Oh well, I guess I’ll have to wait until the next outrage.”

Others like Larry complained that they got dressed for this and stood outside Target for hours for nothing. “I just feel kinda stupid now, I waited outside the store shouting all day and I didn’t even get to break anything or pick up some AirPods… for justice of course.” said mostly peaceful protestor Doug Flandel.

“It’s just frustrating to put so much effort into buying pallets of bricks, and filling milkshakes with cement that you never get to throw.” added others. “And to make matters worse I have to go to work tomorrow because the city isn’t shut down.”

When asked what’s next Larry Smith replied, “Well, I guess we’ll just go throw soup cans at some cops until they launch tear gas unprovoked. Maybe that video will spark rioting and looting." 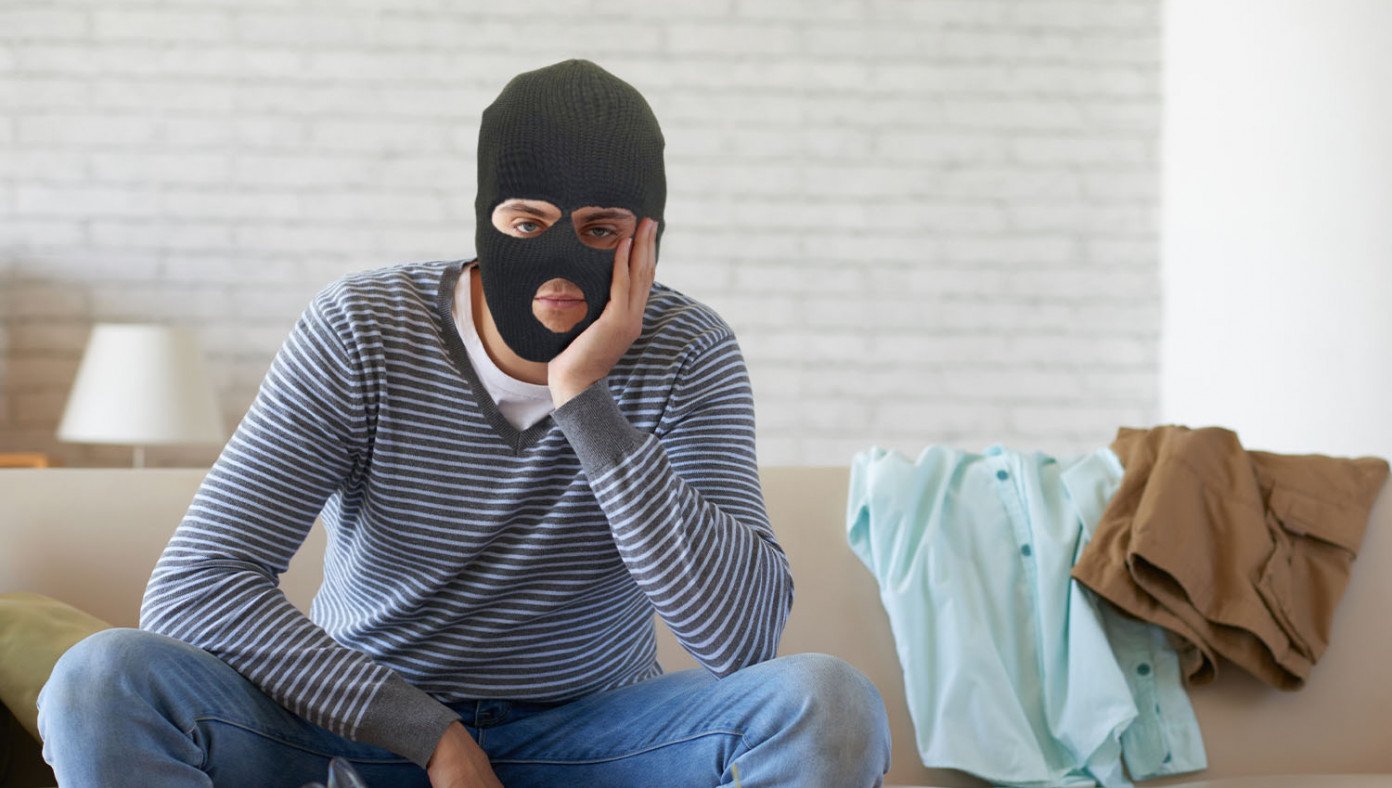