April 23, 2021
Chicago Police Now Required To Ask For Criminals' Consent Before Arresting Them

CHICAGO, IL—Mayor Lori Lightfoot has announced new rules for the Chicago Police Department, declaring that officers must ask for a suspect's consent before arresting him or her.

While the city had previously announced that police officers would have to ask for permission from headquarters before chasing criminals, Lightfoot said that initiative didn't go far enough to address inequality in police work. Permission, she says, really should be sought from the criminal rather than the police station when putting anyone in custody.

"Before our officers arrest any criminal, they will have to ask the criminal's permission," said Lightfoot. "To do otherwise would be to violate the criminal's rights as he beats someone up, shoots another human, or burgles homes and business."

"This is community policing at its finest, where the criminal is always right."

Police will have to get a permission slip signed by the criminal, ask them about their feelings, and inform them that they have the right to leave at any time for any reason at all. Should the criminal decide they would like to continue committing crimes instead of being arrested, the police officer will be forced to apologize and pay reparations for offending the victim. 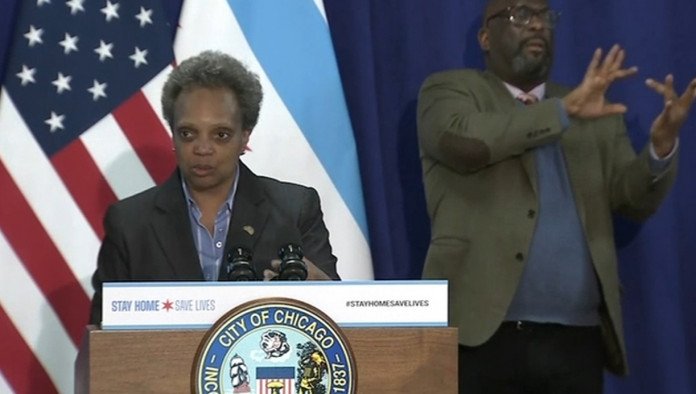