April 27, 2021
Planned Parenthood Distances Themselves From Margaret Sanger By Continuing Her Legacy

“At Planned Parenthood, we have made the bold decision to part ways from our evil, racist founder. We denounce her racism once and for all and to show our commitment to that we will be doubling our presence in minority communities,” announced Planned Parenthood CEO Alexis McGill Johnson. “Starting today, in the name of equality we will be offering free abortions for anyone who isn’t white.”

“And to those who say we are ‘following in her exact footsteps’ & ‘continuing her legacy’, all I have to say is this: Nope. And anyone who says otherwise is a far-right conspiracy theorist. You can trust us.” Johnson said with a wink.

“If only she could see us now,” Johnson said holding back tears. “I mean, then she would see how different we are and in no way still trying to control the population and limit those we view as unfit or undesirable.”

On Twitter, many people weren’t buying it and pointed out that this is exactly what Margaret Sanger would do today, but this was quickly dismissed as a Russian disinformation campaign. 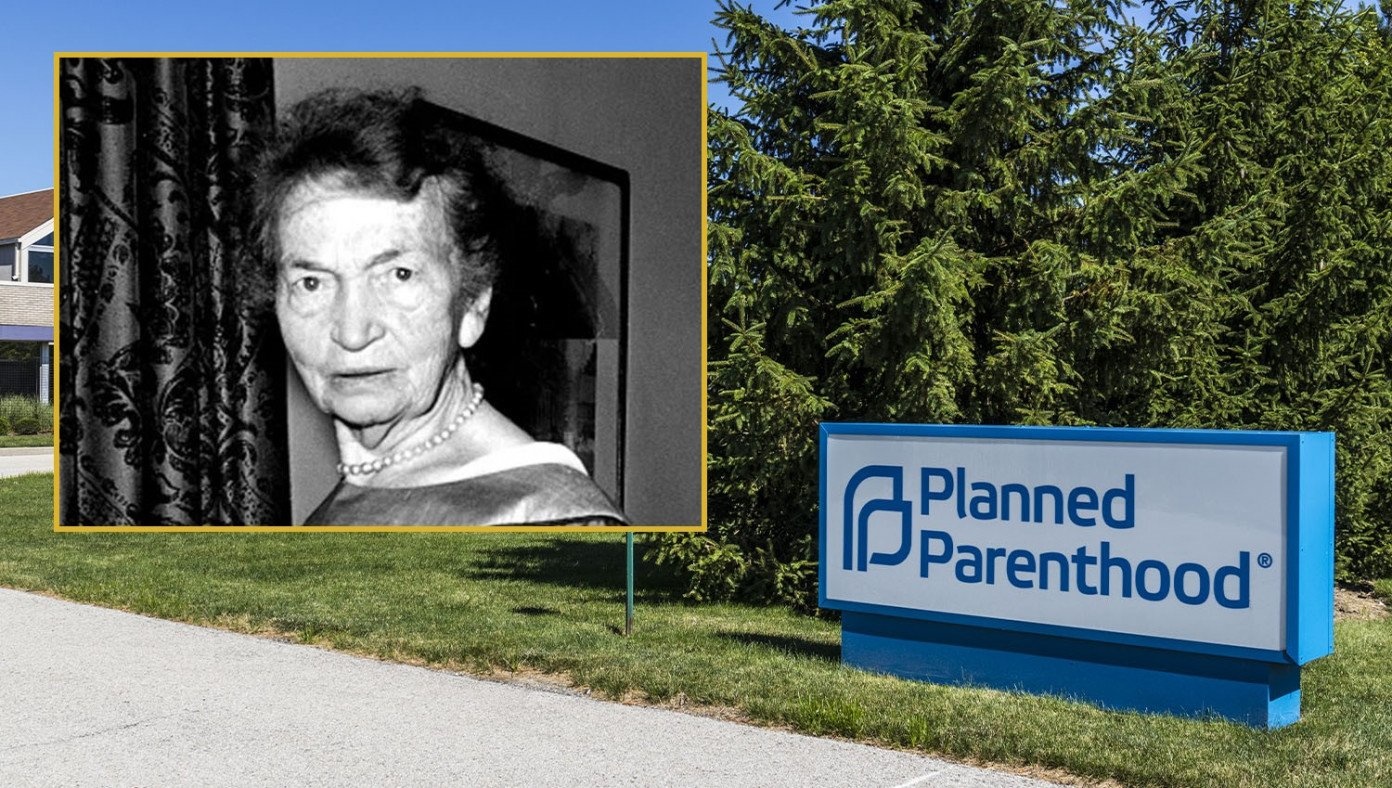