April 26, 2021
L.A. Homeless Man Feeling Unsafe As Limos Full Of Drug Addicts And Perverts Show Up In His Neighborhood

LOS ANGELES, CA—Hobo Hank is a friendly guy by all accounts, whether he's asking for change outside the 7-Eleven or debating philosophy with a parking meter. But Hank says his corner outside the Oscars is really starting to go downhill, as a bunch of shady drug addicts and alcoholics showed up this afternoon and apparently plan to be there all evening.

"This neighborhood is really going downhill," Hank said as another limousine arrived packed with people of the lowest moral caliber. "I was just minding my own business hanging out with Stabbin' Steve and Murderin' Carl, and the next thing you know, all these shifty-looking people start showing up in town. What is the world coming to when you can't shoot up a little heroin in peace?"

"I'm even starting to worry my cardboard box is really going to lose its value."

Hank's cardboard box is valued at $1.5 million according to Zillow, but he says that value will drop fast if these drug addicts and sexually immoral people don't leave town soon.

"This place ain't what it used to be, I tell you what," he told his pigeon. 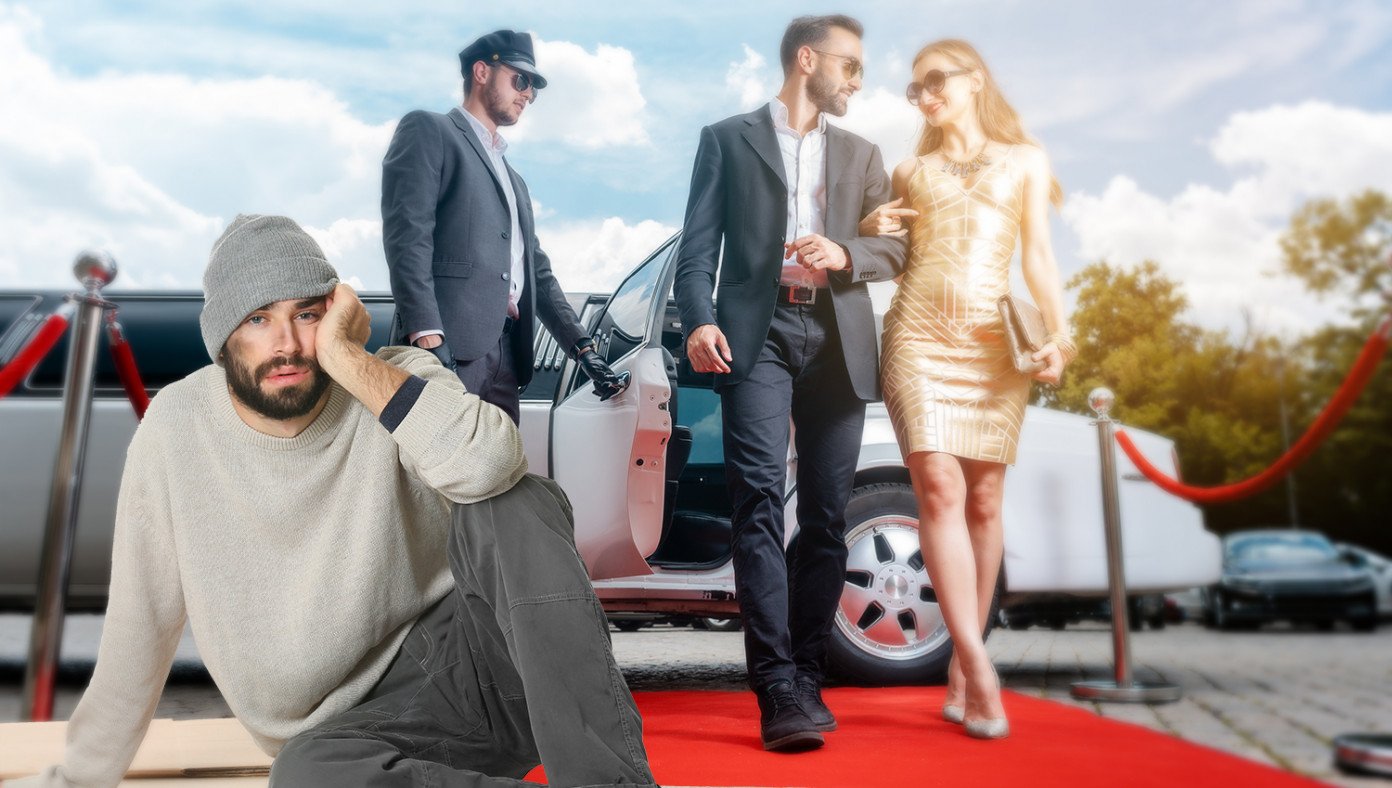