PAWTUCKET, RI—Hasbro has announced a new social justice-themed version of their popular game CLUE, in which Mrs. White will always be guilty.

"We're thrilled to introduce this new version to the public," said Hasbro CEO Persiville Wadsworth. "All your favorite characters will be here-- Professor Plum, Mrs. Peacock, Miss Scarlet, Colonel Mustard-- except in this brand new anti-racist edition, Mrs. White will be guilty of the murder every single time!"

"It's never too early to teach your kids who's really to blame for all the evil in the world," he continued.

The game will still be played traditionally, as any one of the characters may technically be the murderer. The twist will come at the end, with a powerful anti-racist speech read by each of the players from the game booklet, after which a deep discussion will ensue about why whiteness is the real enemy.

Corporations, police departments, and elementary schools across the country are using the new game as a teaching tool.

"Here at Hasbro, we're proud to be a part of the solution," said Wadsworth with a smile, while dusting off a candlestick. 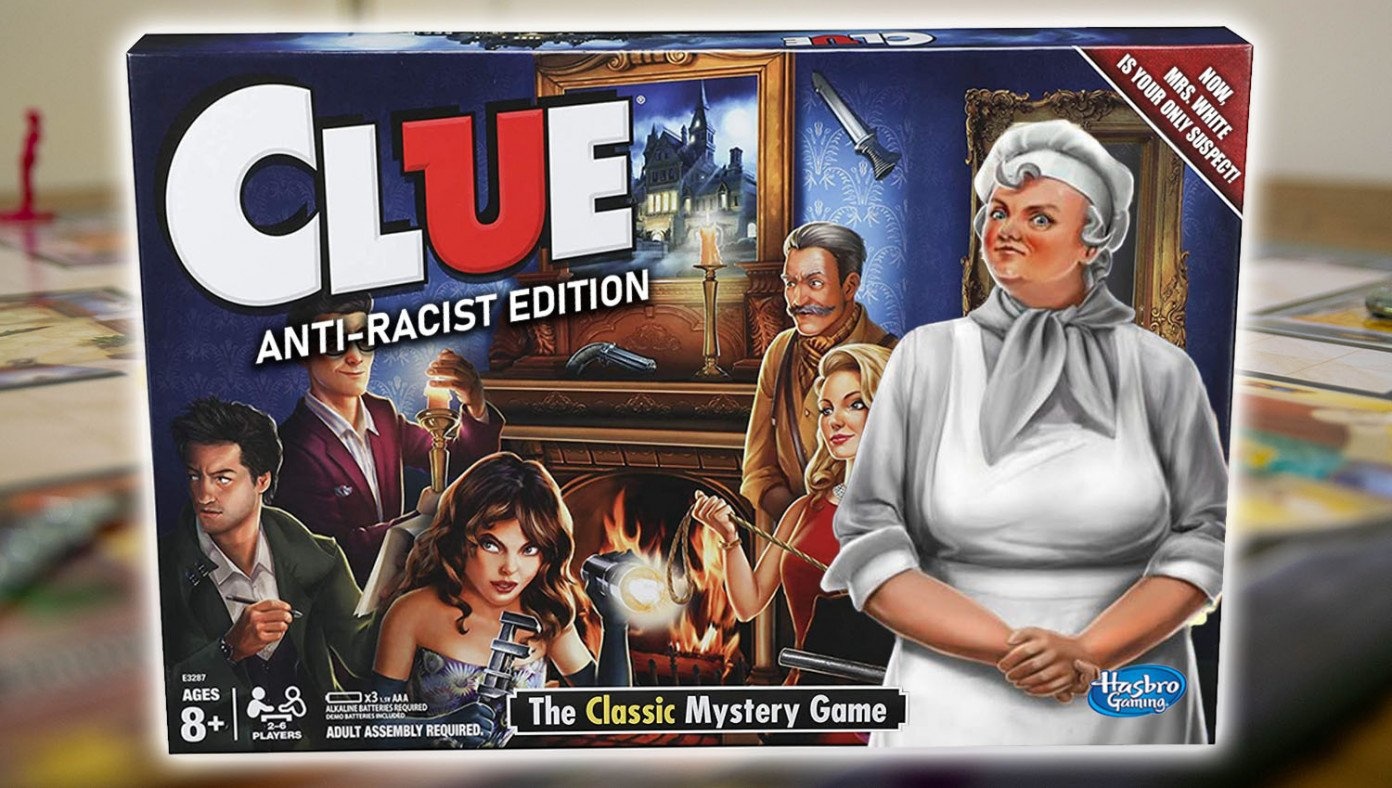