U.S.—The 2020 census results are in, and while many are focused on what that means for apportionment of seats in the House of Representatives, the news has been dominated by one alarming finding: There are far too many Garys.

“No one knows what to think,” says census spokeswoman Elanor Cohen. “We’re not sure what the optimal number of Garys is -- I don’t think we even really need one -- but there are thousands and thousands of Garys. It’s frightening.”

Scientists say the current number of Garys isn’t sustainable. It is unknown what causes someone to be named Gary, but with the current situation, anytime someone turns around he is likely to run into a Gary, who will then ask to borrow a power tool, tell you about his hardwood floors, or make a joking comment about the weather -- typical Gary behavior.

“We’re just living constantly on edge,” said sociologist Horace Clarke, “because of all the Garys. And you can’t get rid of them. You can say, ‘Go away, Gary! I’m busy!’ but it doesn’t work. Gary is always there.”

In better census news, Kevins are now down to a manageable level. 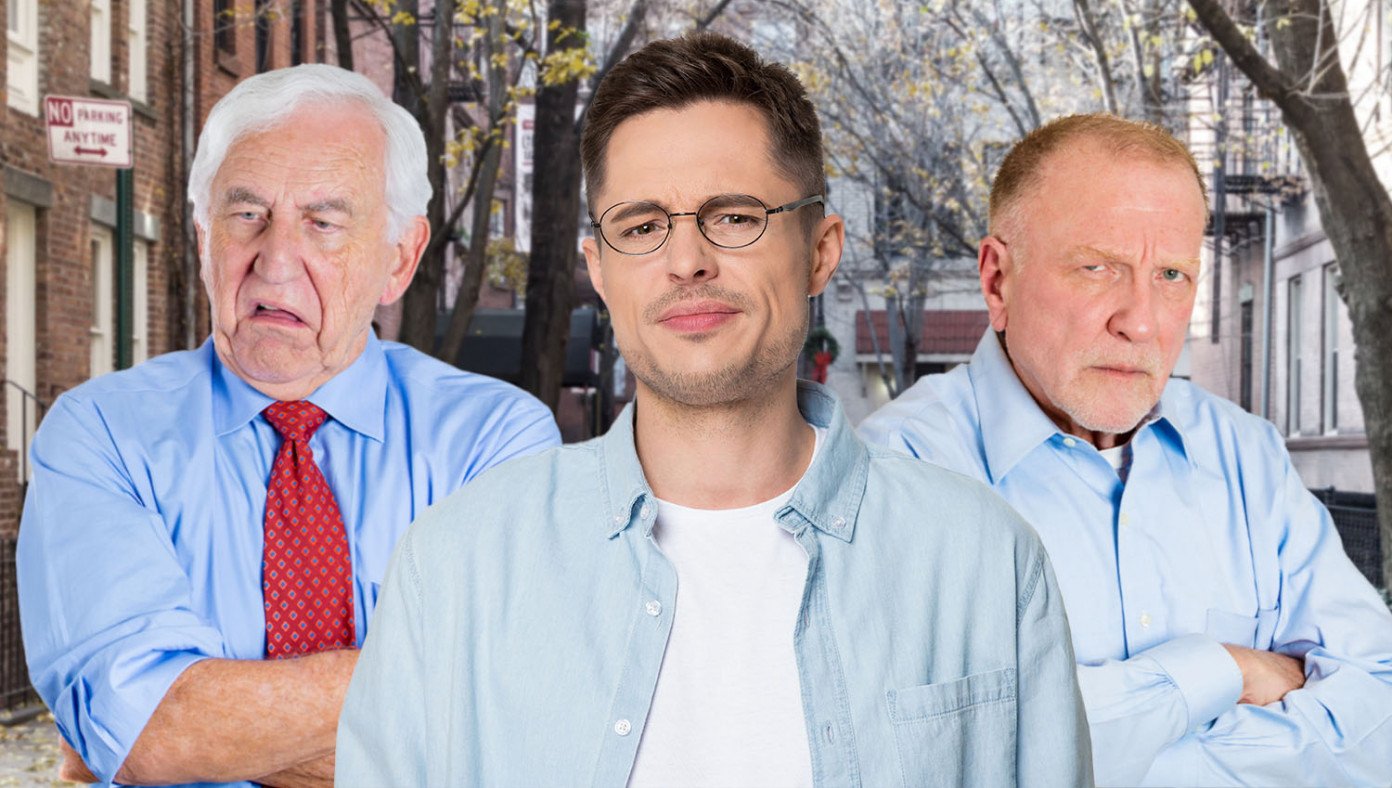