ALBANY, NY—Governor Andrew Cuomo is disappointed after census data revealed his state had lost thousands of citizens, causing New York to lose a seat in the House of Representatives.

"Yeah, I guess I shouldn't have murdered 15,000 elderly residents in nursing homes by forcing them to admit COVID patients," said the governor in between bites of his spicy meatball sub. "Maybe, in hindsight, I could have done better."

"Or at least, maybe if I could have gotten 89 more of those old people to fill out a census form before dying I could have prevented this." Cuomo then finished his meatball sub and began plowing into a large bowl of spaghetti.

Critics of the governor insisted that 15,000 precious human lives were worth infinitely more than just a seat in Congress, but Cuomo was unable to hear them due to chewing his food too loudly.

Cuomo is promising new initiatives to ensure more people fill out the census as they should in order to counteract all the people dying and leaving his state in record numbers. 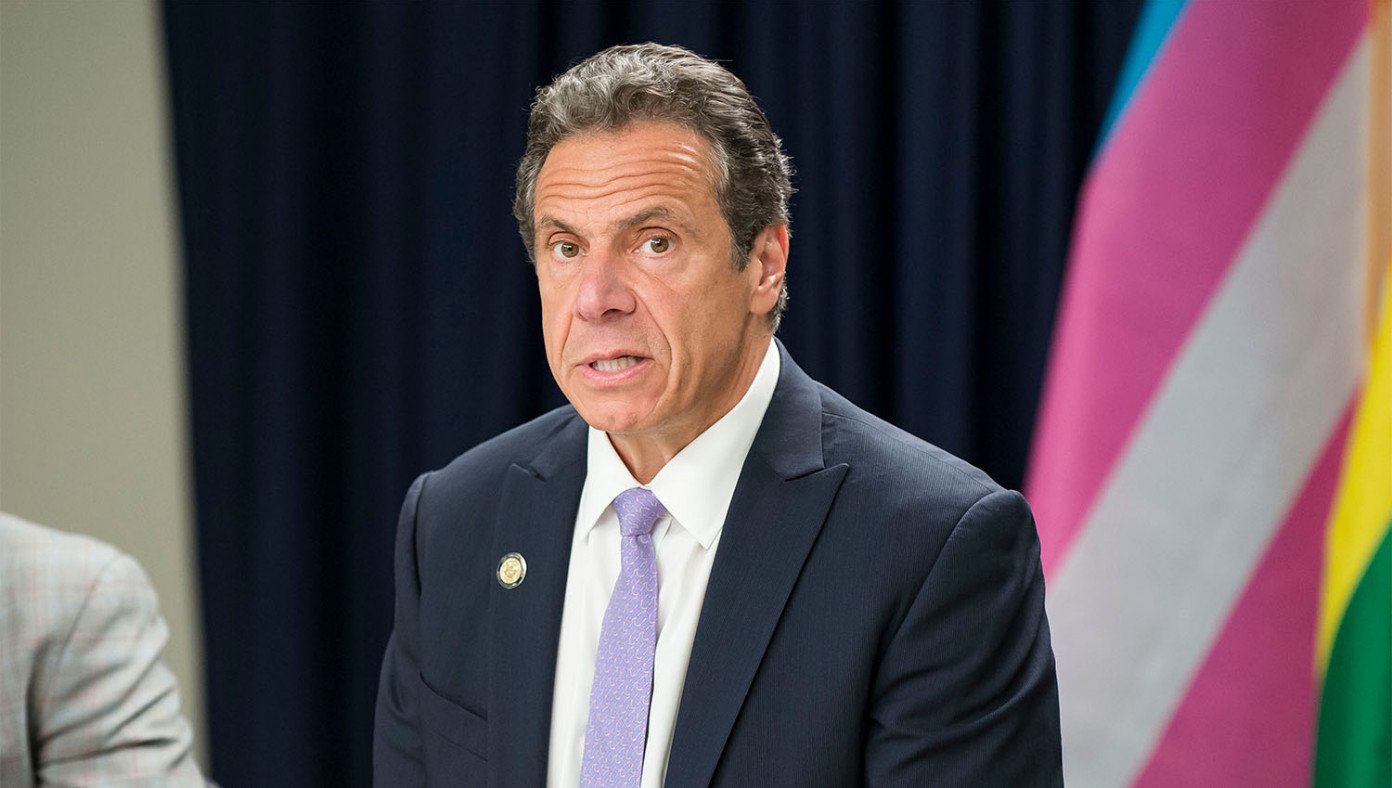