CINCINNATI, OH—A catcher for the Cincinnati Reds was ejected from a home game today after he was caught flashing several racist hand signals to the pitcher.

"We are shocked and saddened by this overt display of white supremacy from one of our players," said MLB commissioner Rob Manfred. "This is not who we are. We stand with the BIPOC community who is no doubt feeling so much pain and trauma after being forced to see such horrific racism during one of our games."

After a month of anti-racist training and threats against his family and all else he held dear, he revised his statement, saying: "I apologize to all who were hurt by my insensitive hand gestures and I stand in solidarity with all who have experienced injustice at the hands of white supremacy."

The entire Cincinnati Reds team has elected to amputate their hands to ensure this doesn't happen in the future. 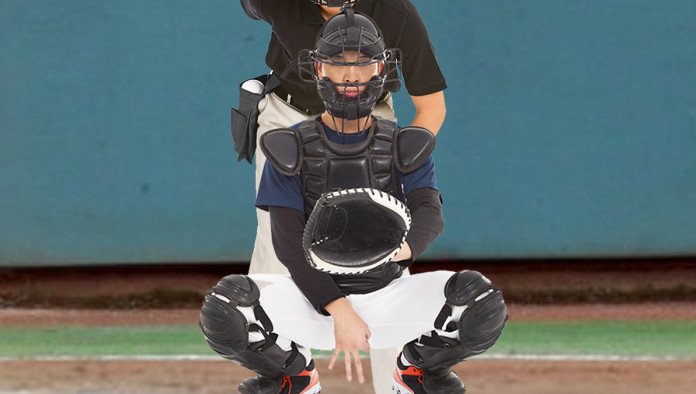