May 05, 2021
Evangelical Flips Through Book Of Revelation To Figure Out When Trump Will Be Back

DALLAS, TX—America's evangelicals are diligently searching the scriptures to find out when Trump will return to claim his rightful throne as America's president. According to sources, local man Buzz Campbell is flipping through the book of Revelation for new clues as to Trump's return.

"It's gotta be in here somewhere!" said Campbell said as he frantically flipped through the pages. "Maybe Trump is one of the four living creatures? Or maybe he's the 7-headed beast that comes out of the ocean? That would be epic."

According to America's Evangelical prophets, Trump is just laying low as the wrath of Biden and his commie hoards are unleashed upon the earth. After the appointed time, Trump will return to claim his throne and clean up all the corruption, human trafficking, and fake news so Jesus can come back.

"We must be patient," said First Baptist Pastor Robert Jeffress. "The earth is groaning under the oppression of the Democrats-- with their pronouns and their hatred for the 2nd Amendment. But I assure you-- Trump will return and wipe away every tear."

"Maybe it will even happen today!" Jeffress continued.

Reporters reached out to Trump for comment but were unable to reach him since he was enjoying the beautiful weather on his golf course. 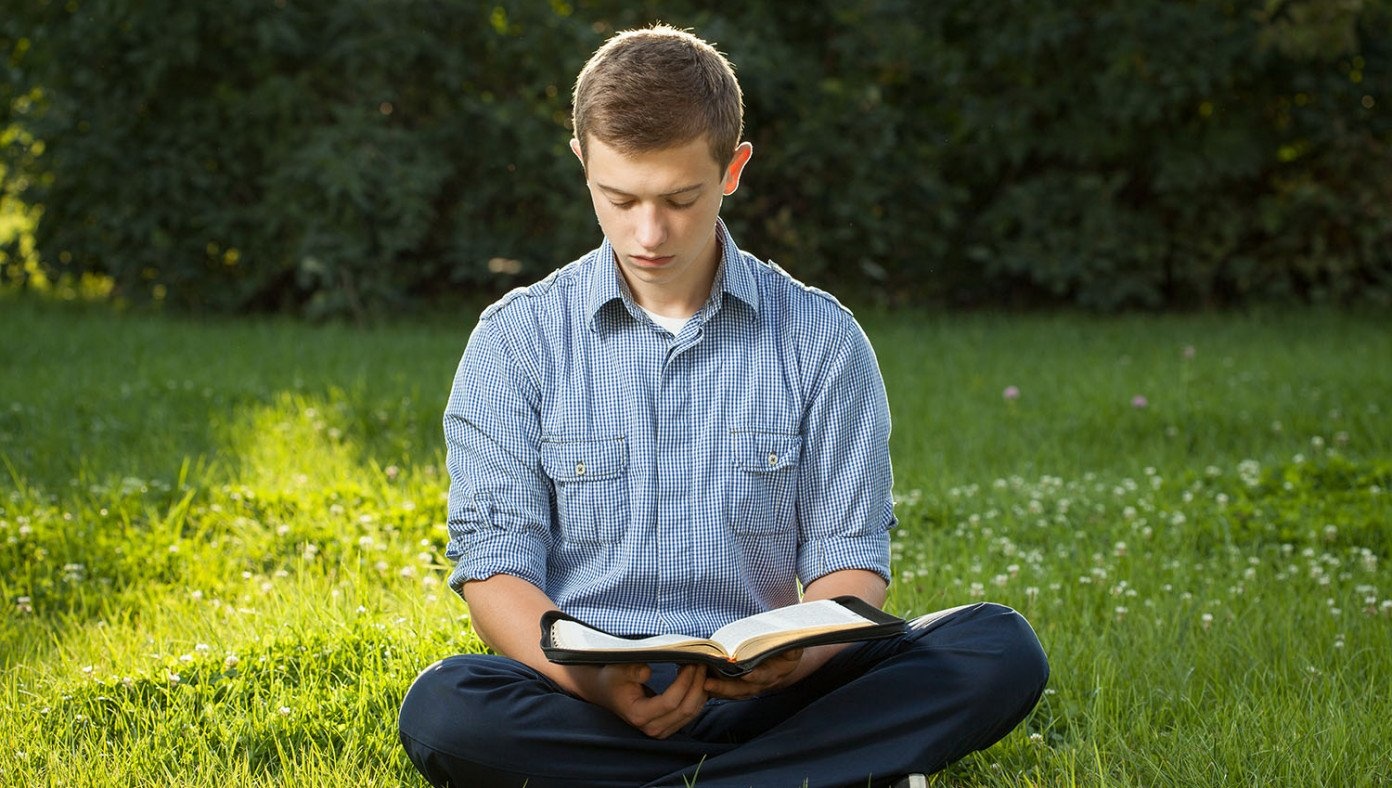