May 07, 2021
CIA Breaks Up ISIS Plot To Use Incorrect Pronouns

The CIA jumped into action, though, and got those ISIS members kicked off Twitter. “They’re not going to hurt anyone now,” MaKenna added. “I mean, they could be on Parler, but I’m not going to get an account there to check that out. Ew.”

The incorrect pronoun plot got the agency really worked up, and they’ve temporarily shut down to give everyone there a chance to rebalance, which is why they have yet to look into all those bombs that just went off in Europe. They may have to leave that to others, though, as they’ve reportedly obtained intel that terrorists are plotting to obtain deadnames, which MaKenna described as “as bad as a dirty bomb times a million.” 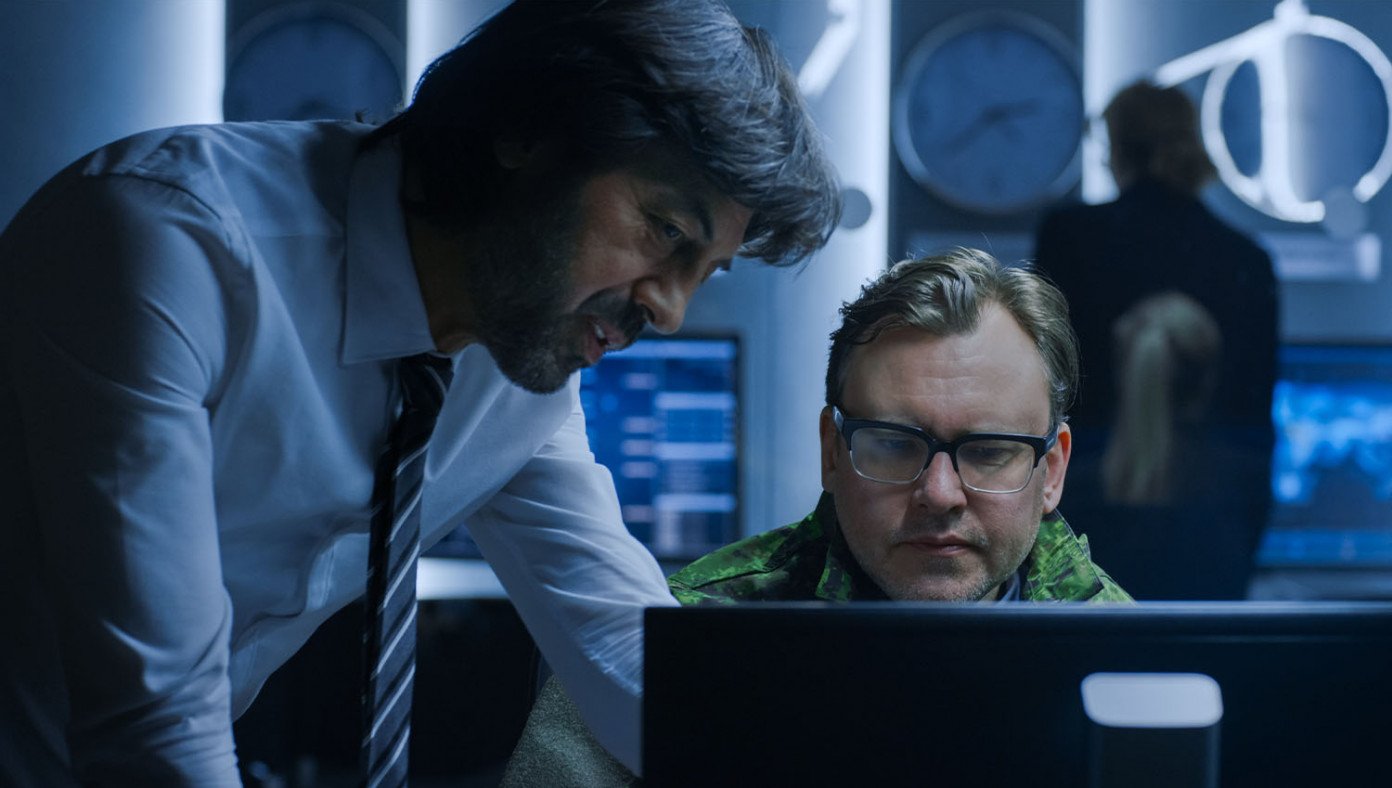