May 10, 2021
Columbus Day Reinstated After Experts Learn Indigenous Peoples He Conquered Only Believed In Two Genders

NEW YORK, NY—Just as suddenly as the New York City school board announced they would celebrate Indigenous Peoples’ Day instead of Columbus Day, the school board has now announced they are rescinding that change. This was because, after further research, they found out that the natives Christopher Columbus slaughtered only believed in two genders.

“We originally ended Columbus Day because we don’t want to celebrate murderous colonization,” said school board member and progressive activist Amber Gregory, “but as we looked into it more, we realized it’s not so black and white. It turns out that the people Columbus killed and enslaved were really narrow-minded. They kind of deserved it.”

Not only did research show that the indigenous peoples only believed in two genders, but there was also no indication that they allowed gay marriage or had any sort of formal anti-racism training. “I’m just going to say it,” added Gregory. “These people were subhuman. I don’t want to be seen as an ally to people like them.”

What happened with the New York City school board is somewhat similar to what happened in Berkeley, California, when they, due to a typo, accidentally replaced Columbus Day with "Igneous Peoples’ Day" and nearly undid this change before everyone decided celebrating a bunch of lava monsters would be cool. 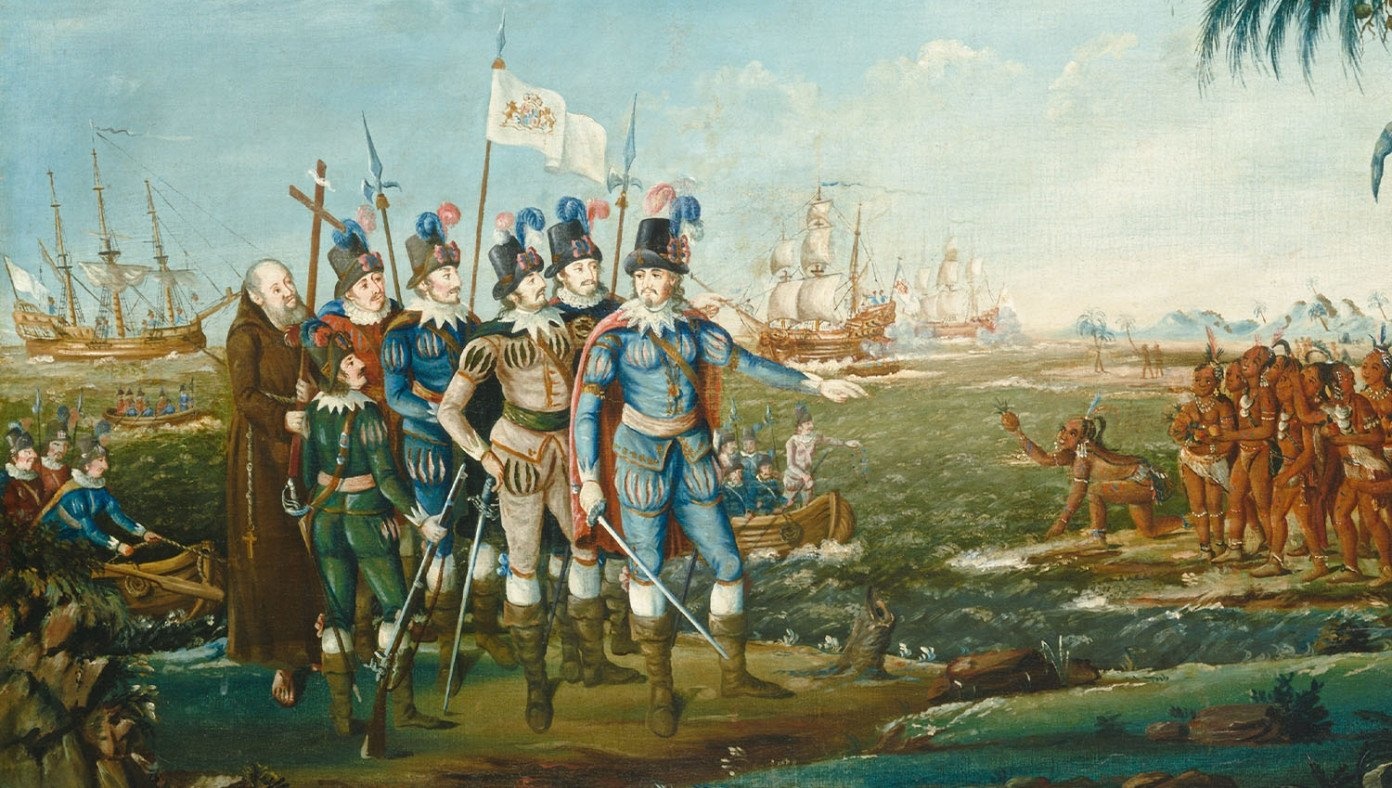