May 10, 2021
SNL Cast Getting Stage Fright As They're Not Used To Having People Tune In To Watch Them

NEW YORK, NY—Ahead of filming this evening's Saturday Night Live episode, cast members expressed their nervousness, with many of them getting the jitters and stage fright as they haven't been used to having people actually tune in for the show.

Everyone knows acting can be nerve-wracking, but one of the great things about acting on SNL is you usually don't have to worry about people watching if you mess up or if the sketches aren't funny, according to cast members. The show's actors say that inviting Musk on "really messed with" their heads, as now they have to perform under pressure.

"You know -- I'm getting pretty nervous," said Pete Davidson, "since I'm not used to performing on a show with an actual TV audience. It's nice being able to work out our comedy with no one watching. There's a lot less pressure. But then the suits went and invited this rich dude, and now all of a sudden we have to perform for millions?"

Show directors encouraged the cast members to just relax, take a deep breath, and picture everyone sitting at home in front of their TVs in their underwear -- which, to be fair, they probably are. And the directors reminded the cast that "no one is really watching this thing for you." 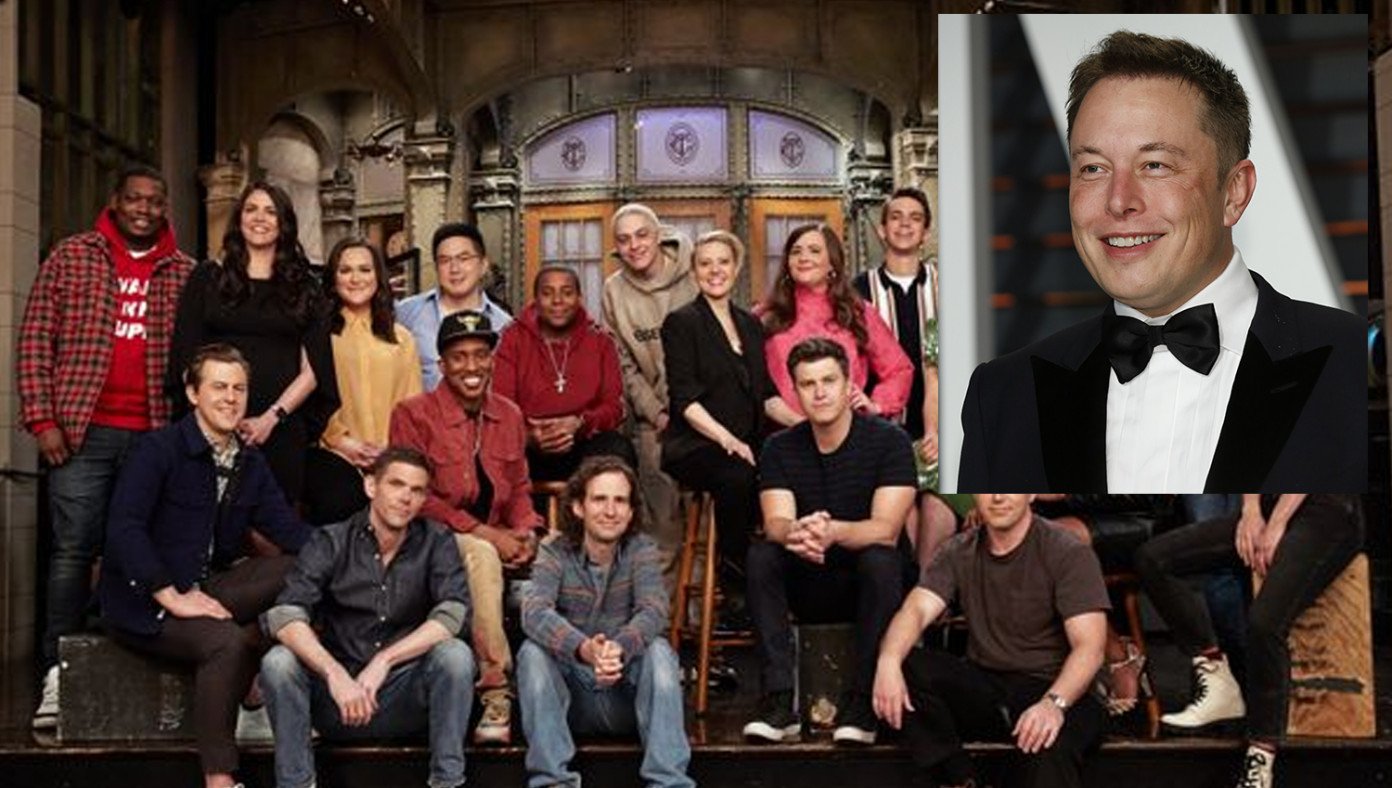 18 minutes ago
'Doctor Who' Ratings Saved As The Doctor Regenerates Into Dr. Jordan Peterson