NEW YORK, NY—Upon hearing the current Saturday Night Live cast was upset by the guest-hosting appearance of a man they disagreed with, the ghost of Chris Farley was reportedly stirred up and appeared to haunt the cast and lecture them on being funny. Farley has considered haunting the cast many times since his untimely death in 1997, but this was reportedly the "last straw" for the late, great comic.

"Alright people, LISTEN UP!" Farley began while in character as fan-favorite motivational speaker Matt Foley. "I know you all are TRIGGERED and UPSET because some RICH WHITE MAN came on your show, and I understand that. Old Matt gets it. Old Matt's your buddy, your pal, see? But I am here to tell you today that no one cares DIDDLY SQUAT about your FEELINGS!"

"But Chris, he's an evil capitalist," said Kate McKinnon. "We wish he would just go away."

"Do you know what I wish, little lady?" Farley said. "I wish you would SHUT YOUR GOSH DARN YAPPER! Because if you people can't get it together and start writing some funny skits, you're not going to amount to JACK! SQUAT! AHHHHHHHH!!!"

Farley then jumped off the stage and shattered a table in one of his iconic physical comedy gags, causing an eerie, haunting sound that hadn't been heard on the SNL set for decades: laughter. 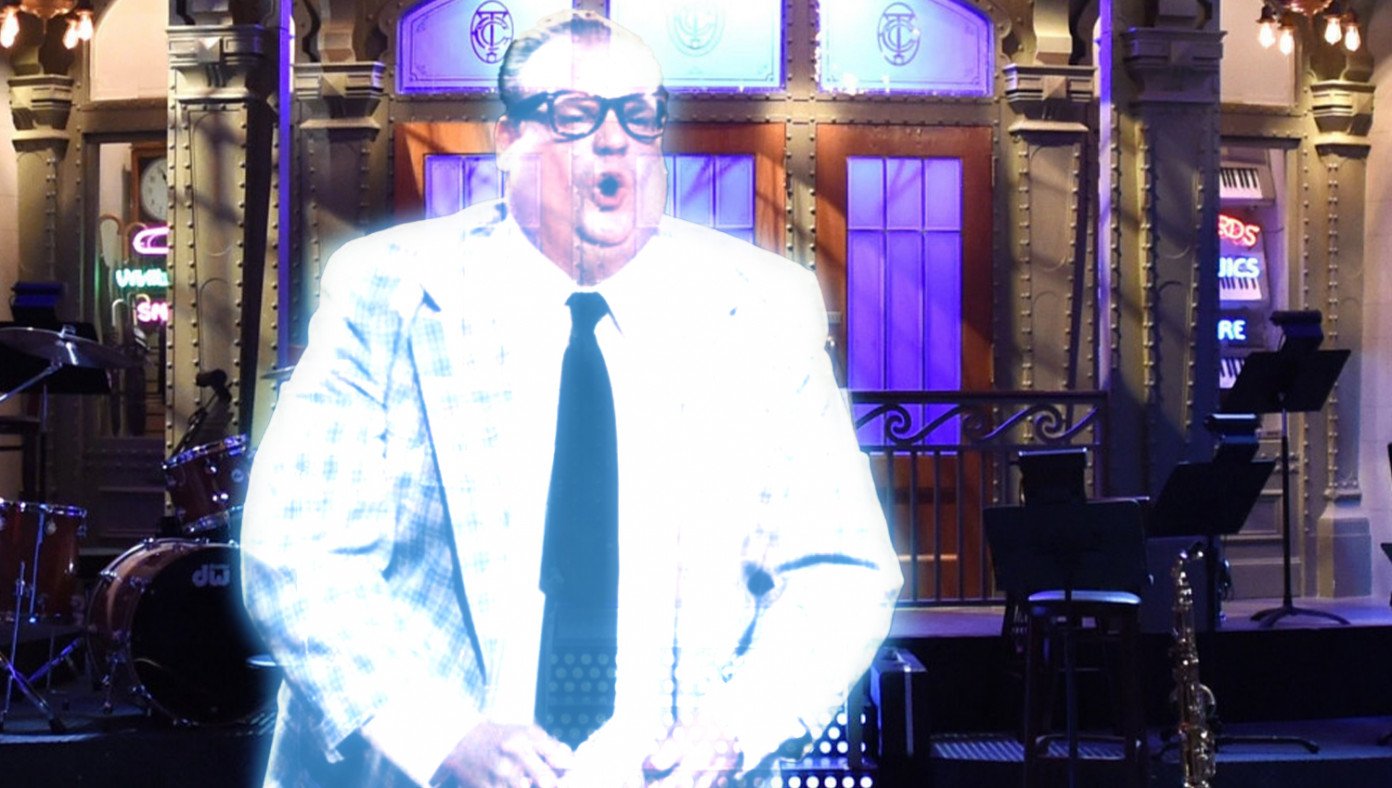