May 13, 2021
Planned Parenthood Celebrates As They Approach Their 10th Holocaust

NEW YORK—Planned Parenthood is celebrating its tenth holocaust this week after numbers revealed over 60 million people have now been eliminated from the gene pool through the work of dedicated abortionists.

"We are so proud of this incredible achievement," said Planned Parenthood CEO Iris E. Harvey. "Since our inception, we have been dedicated to weeding out unfit and inferior populations through population control and eugenics. Hitler was killed after only one holocaust, but we are proud to have continued his important work for 10 additional holocausts! Here's hoping for 10 more!"

Hitler's ghost also released a statement from the fires of hell, saying: "I'm proud to have so many dedicated Nazi stormtroopers continuing my important work. I also greatly admire Planned Parenthood's ability to turn an additional profit by chopping up their victims and selling their body parts to researchers while maintaining strong public relations. Genius!"

Planned Parenthood announced plans to celebrate the momentous occasion by offering discounted abortions to poor people, minorities, disabled people, and anyone else who "needs to be weeded out."

"You guys are rock stars," said a beaming Hitler. 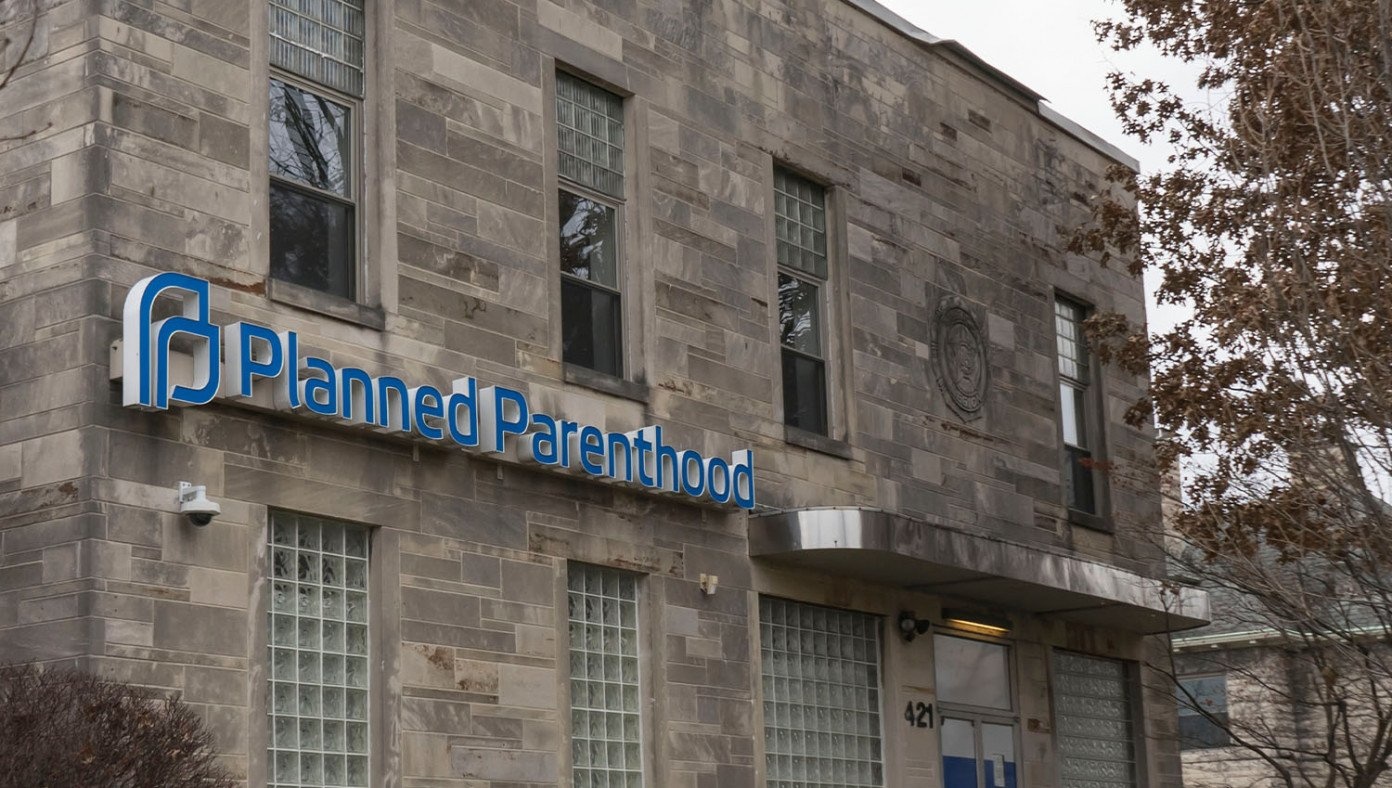