May 13, 2021
Carter Says He’s Finally Hopeful That He Won’t Be Worst Presidential Failure In His Lifetime

PLAINS, GA—In a rare interview with the media from his tiny dollhouse living room, former president Jimmy Carter expressed hope that he will no longer be considered the worst presidential failure in his lifetime.

"I've been seen as one of the worst modern presidents for a long time," said Carter, "but something tells me my luck is about to change. I'm not sure what it is, really, but the last few months or so have me thinking that I'll no longer be considered in last place-- and that's a great feeling."

Carter didn't name names or say why he feels this way, only that "it feels good to finally be in second-to-last place."

Some have suggested Biden may now be considered the worst president due to unspeakable damage his policies have done to the economy, the Middle East, and people's hopes for the future.

Others have suggested Trump should be considered the worst president ever due to the fact that he's literally Hitler and his skin is orange.

In honor of Jimmy Carter's accomplishment, local Democrat leaders will be throwing him a "not last place" party. 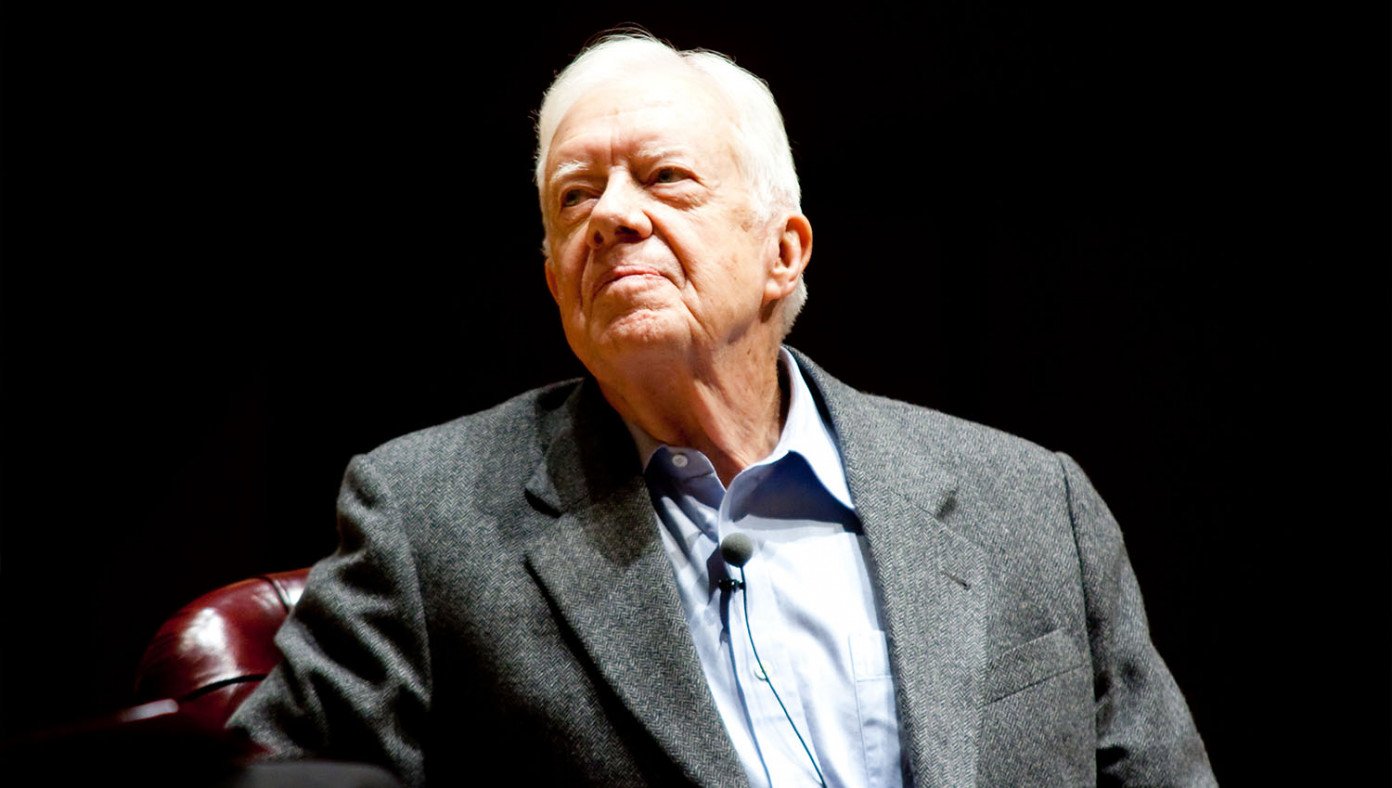