May 13, 2021
Tensions Rise In Middle East As One Side Wants To Kill Jews And The Other Side Are Jews Who Don't Want To Die And Neither Will Compromise

JERUSALEM—Israel has tried to get along with Palestine and other neighboring countries, but a core disagreement between the two groups has increased tensions and made peace seem impossible. For many in the Middle East, what they want most of all is to kill Jews -- which they see as a reasonable request. But a majority of Israel is made up of Jews who, first and foremost, do not want to be killed. And neither side is willing to compromise on these desires.

“We’re a simple people with a simple desire,” explained Bob Hamas, Palestinian founder of Hamas. “We just want to kill the Jews. We’re not dead set on how. Stabbings. Gunshots. Explosions. Pushing them into the sea. Any of those are fine with us, but Israel won’t allow any of those. Not even strangling. It’s keeping us from living our truth.”

Benjamin Netanyahu, prime minister of Israel and a “you can’t murder Jews” extremist, explained that from his point of view it was Hamas that was being unreasonable. “We just don’t want people to kill us, you know,” he said. “It’s the number one thing people say to me: ‘Hey, Ben, make sure no one murders us.’ And I know this throws cold water on what a lot of people out there want, but I am not moving from this position. No killing the Jews.”

Compromises have been attempted, but so far both sides have rejected them. When the “Kill the Jews” side was asked if maybe they could just beat up the Jews, they were adamant that only killing Jews would make them happy. And Israel, which has faced a lot of international pressure to allow some of their people to be murdered, has remained equally adamant in wanting no murder whatsoever.

“We just want peace between us,” said Bob Hamas. “I mean peace with some murder. A lot of murder. But it always seems like an unattainable dream.” 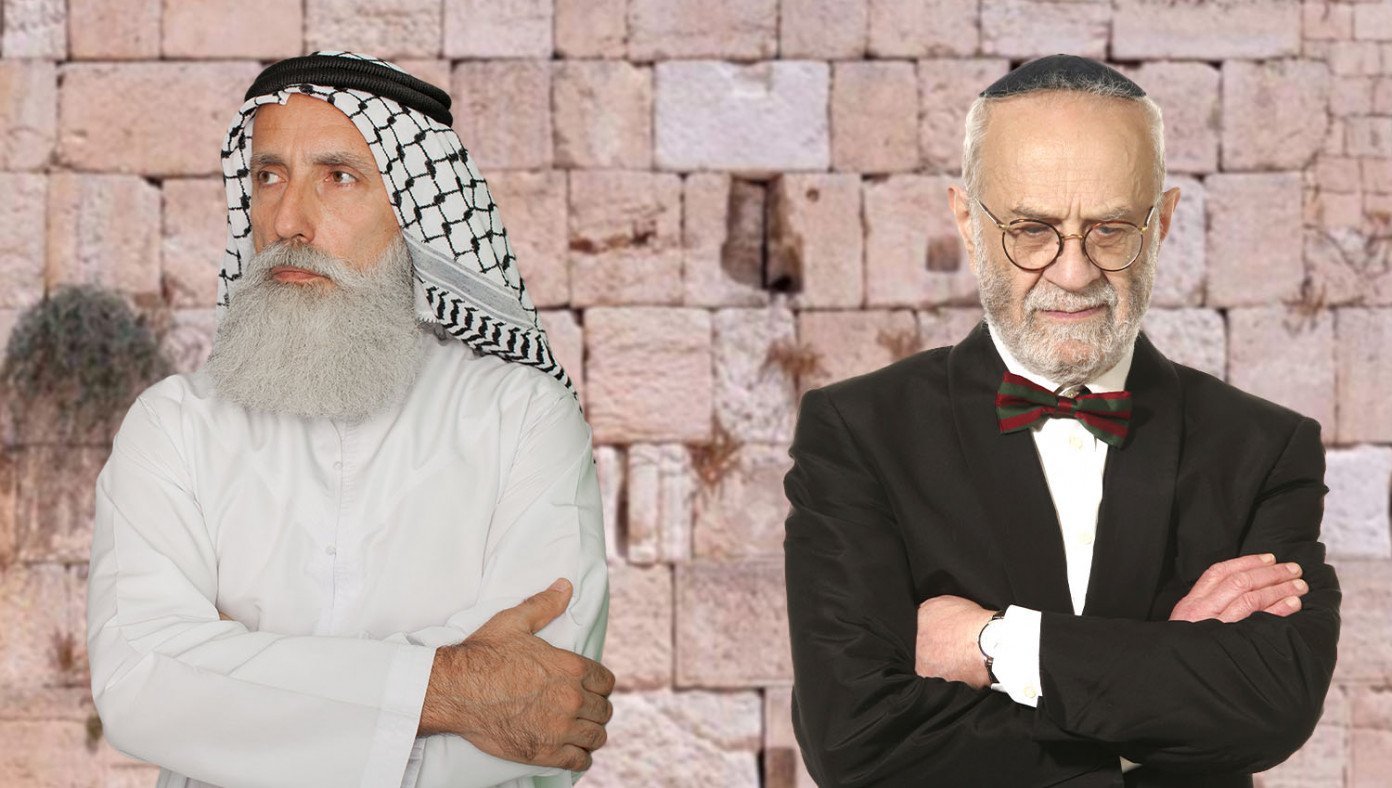