May 17, 2021
Liberal Gets Mask Tattooed On His Face So No One Will Think He's One Of Those Crazy Republicans

NEW YORK, NY—Now that lots of places are removing their mask mandates, many liberals are running into a problem: people are mistaking them for freedom-loving Republicans. Some say they are going to continue to triple-mask well after the pandemic just to make sure no one ever thinks they love liberty or conservative social values.

But one man took things to the extreme: in order to ensure no one ever mistakes him for one of those crazy Republicans ever again, local unemployed man Gregory Christopher got a mask permanently tattooed on his face.

"I really don't want anyone thinking I'm one of those crazy, deranged, anti-science Republicans," Christopher said as he exited the tattoo parlor, his face wrapped in plastic and gauze. "This will forever virtue-signal to those around me that I'm pro-science and pro-facts. Now everyone will know I'm not crazy!"

While his mask-wearing days are almost over, Christopher also says he may still wear a face shield and hazmat suit just in case.

The good news is that even though the man's tattoo isn't one of those real cloth masks he wore day and night for the past year, medical science suggests it's just as effective. 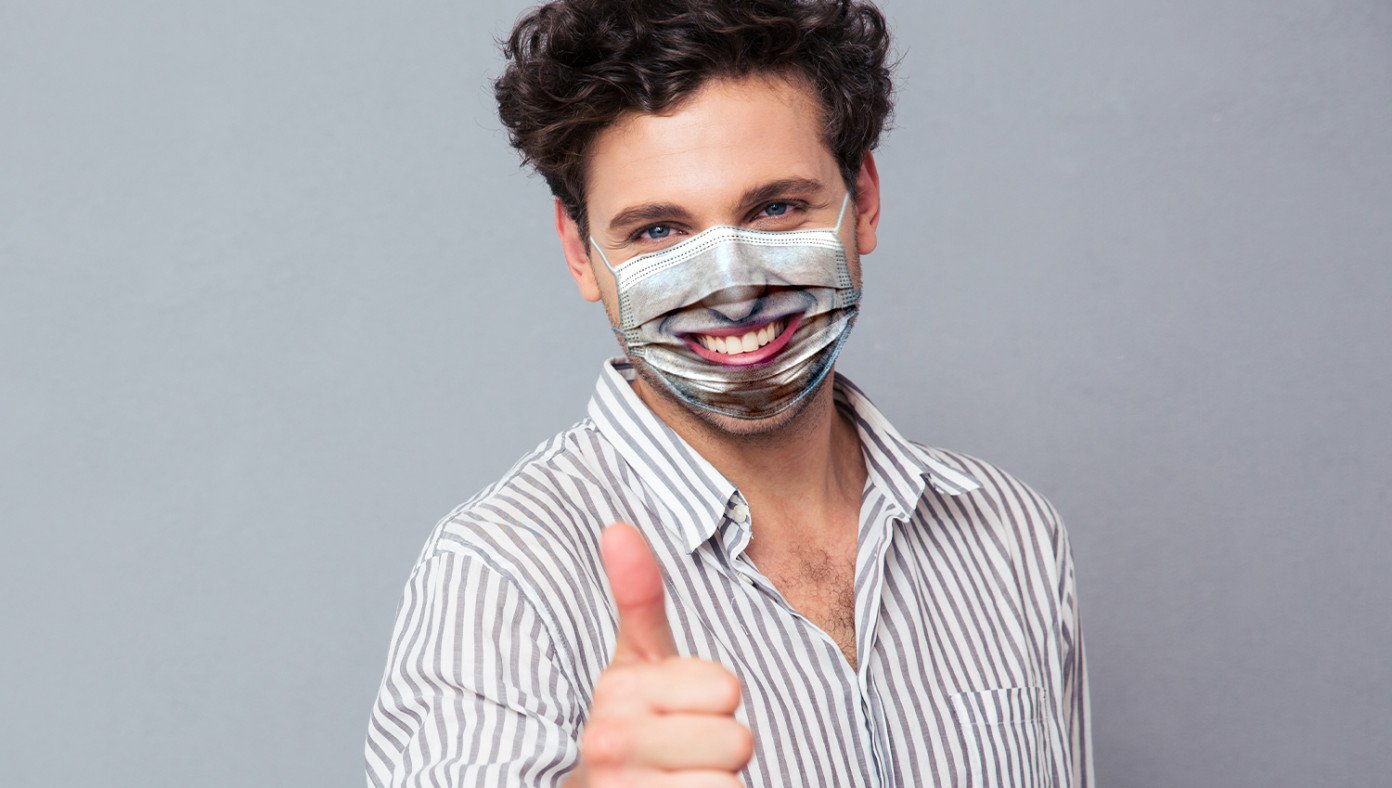