May 19, 2021
Israel To Buy Weapons From America With Money Given To Them By America To Shoot Down Iranian Rockets Paid For By America

"Yeah, it's all pretty straightforward," said one Middle East expert. "Not confusing in the least."

According to sources, Iran bought weapons technology with $1.8 billion in cash given to them by the Obama administration. They then provided those weapons to Hamas terrorists in Gaza in order to kill Jews.

Israel is responding with weapons systems purchased with American foreign aid dollars from the Trump administration.

"Yeah," said the expert, "the entire conflict is pretty much a proxy war between Democrats and Republicans at this point."

Some in America have started a petition to bring those dollars back to America so Democrats and Republicans can just shoot rockets at each other here at home. 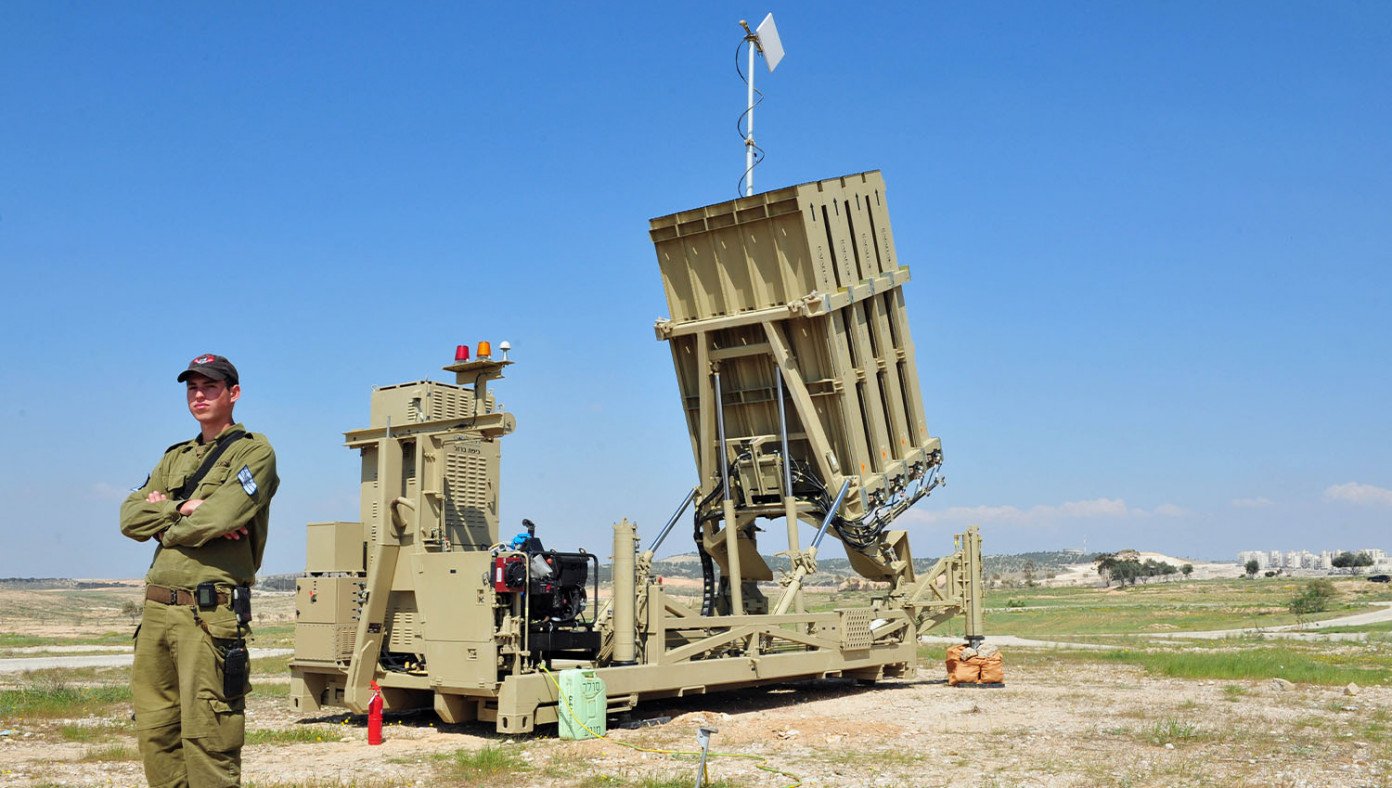