Recent polls suggest public opinion may be turning against Fauci as he continues to press for arbitrary mask-wearing and after Rand Paul linked him to dangerous bat virus research in Wuhan.

"This will teach them to laugh at me," said Fauci through gritted teeth as he looked at his latest abomination through the microscope. "I'll show them! They'll see! Behold my terrible creation! Behold my chimera! EARTH IS DOOMED! MUA HAHAHAHAHAAA!"

Researchers in Chapel Hill and Wuhan have confirmed that Fauci is indeed working on something even "bigger and badder" than anything that came before it. This new SARS-related coronavirus will infect human airway cells, turning the victims into giant mutated zombies that will chase down their victims and spray virus everywhere.

"Let's see you try going without a mask now! HAHAHAHAHA!" cried Fauci as he completed his creation.

Senator Rand Paul has called for an inquiry into Fauci's work at the lab, which critics say is just because he's jealous of Dr. Fauci's brilliance. 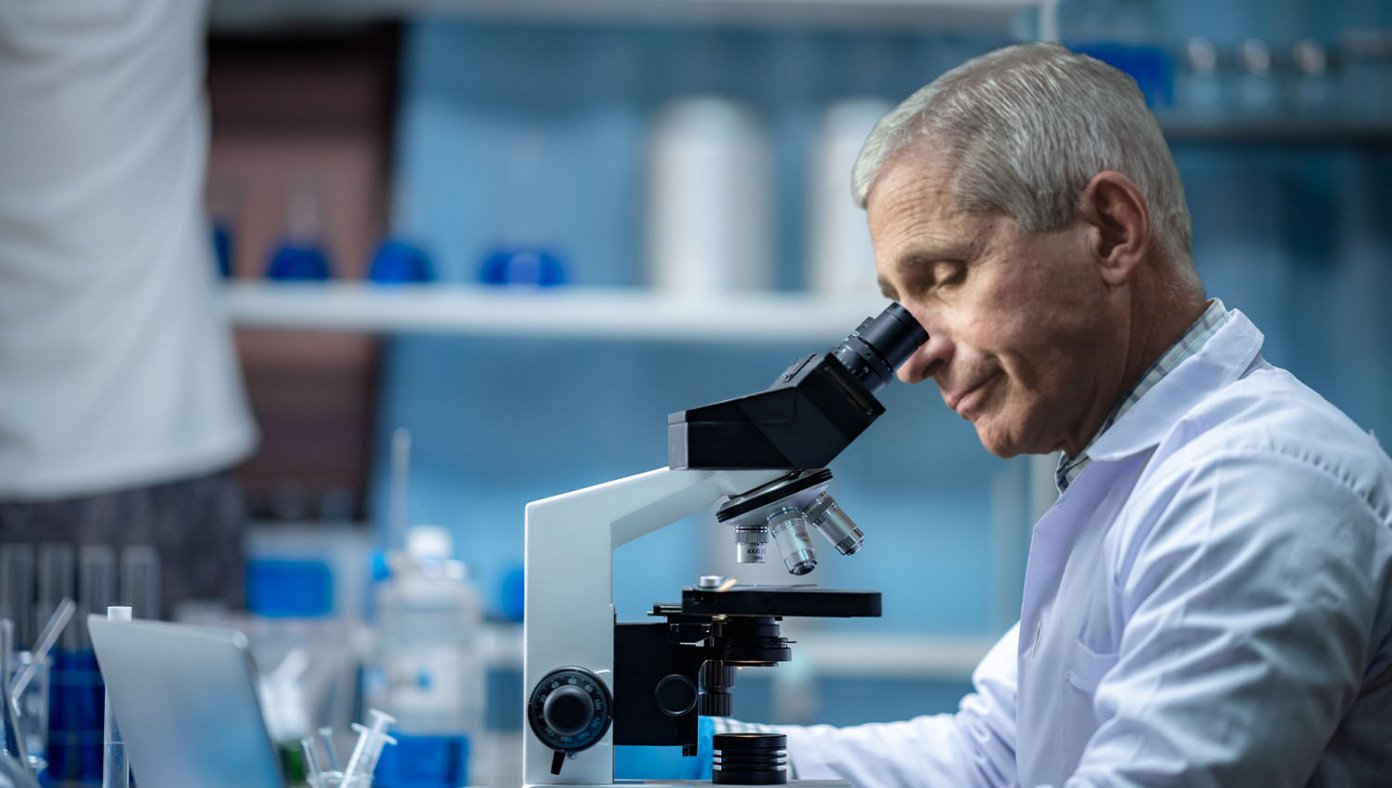