May 20, 2021
Adam And Eve Kicked Out Of Garden Of Eden For Having Only Two Genders

EDEN—Eden’s population took a sharp decline — down to zero — as the two residents, Adam and Eve, were kicked out of paradise for their intolerant views on gender. “Get out of here and take your MAGA hats with you!” yelled a cherubim at them as he set a flaming sword at the edge of the garden to block their way back in.

The conflict began when a snake in the garden asked them how many genders there were. Adam and Eve proudly answered two — being that there were the two of them — but this gained the ire of the more progressive angels, causing the couple to be banished for their view of how many genders they were.

“We’ve been canceled,” Eve sighed as they stared at the entrance to the garden.

“Can we ever get back into paradise?” Adam asked.

“No, there’s no coming back from being canceled,” Eve said, motioning to the flaming sword.

“I don’t even get what we did wrong,” Adam said.

“Didn’t you eat the fruit that gave us the knowledge of good and evil?”

Adam shrugged. “Yeah, but I wasn’t paying attention when I ate it. Well, at least we still have our good friend, the snake.”

“No,” the snake answered. “I can’t be seen with you anymore.” He then slithered off. 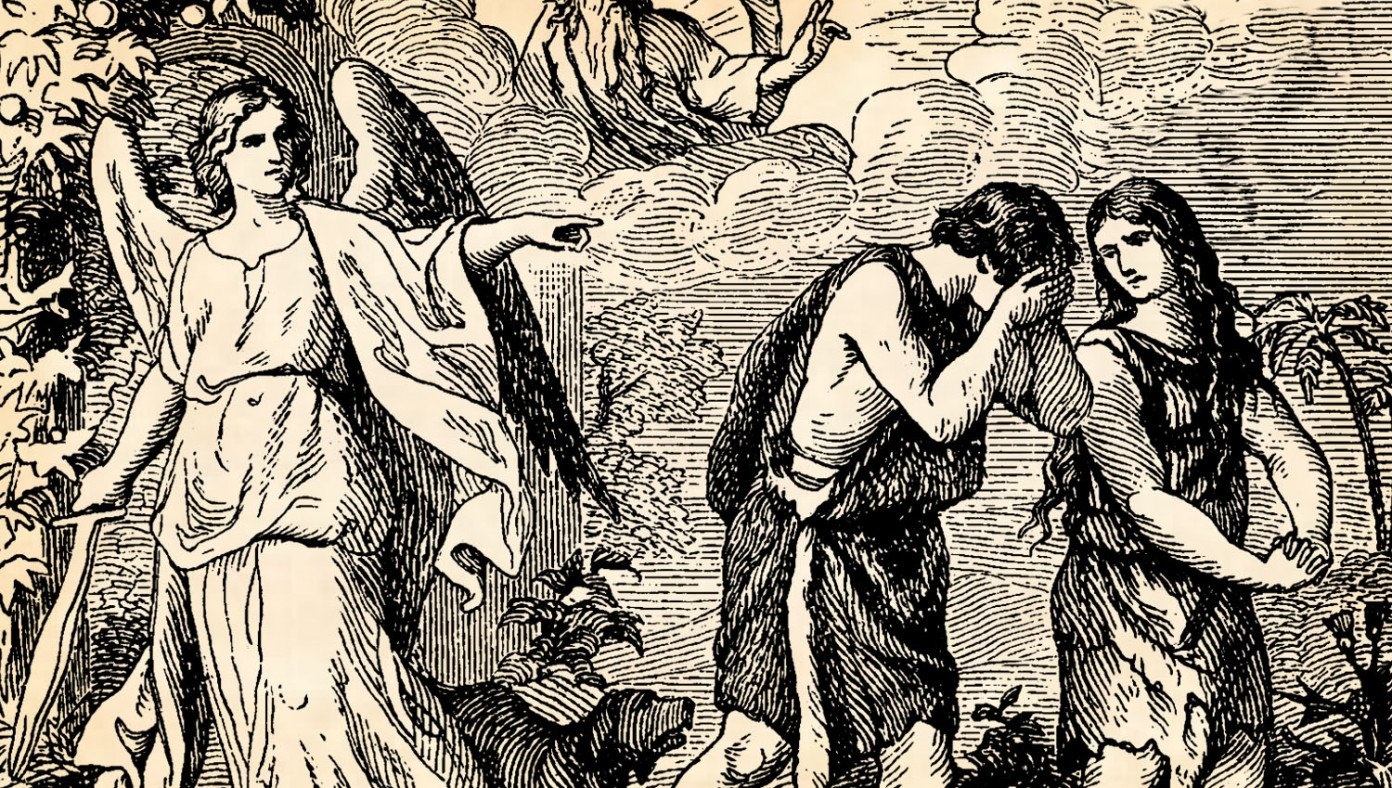