NASHVILLE, TN—In an explosive interview with local entertainment reporters, vocalist Kevin Max, formerly of the band DC Talk, has revealed he is no longer a 'Jesus Freak', but more of a 'Spiritual-But-Not-Religious Freak'.

"Yeah man, I still believe in God and all that," said Max, "but I'm no longer an evangelical. You might say that I've cut myself clean from a past that comes back in my darkest of dreams. I've been apprehended by a spiritual force-- but more of an undefined, universal spiritual force, you know what I mean?"

Max went on to say he has struggled with his faith, which has evolved into something more spiritual, but not religious. He confessed that he wondered what people would think. In spite of his falling away from his Evangelical past, he stated he has thankfully not lost his ability to sing HAU HAU HAOOO and make it sound really cool in a song.

"You might say I'm a bit of a freak, but no longer a Jesus one. More of an undefined, spiritual cosmic energy of universal love kind of freak. It's just this journey I'm on."

When asked if he has any regrets, he responded that he really wishes he hadn't gotten a "Jesus Saves" tattoo on his belly. 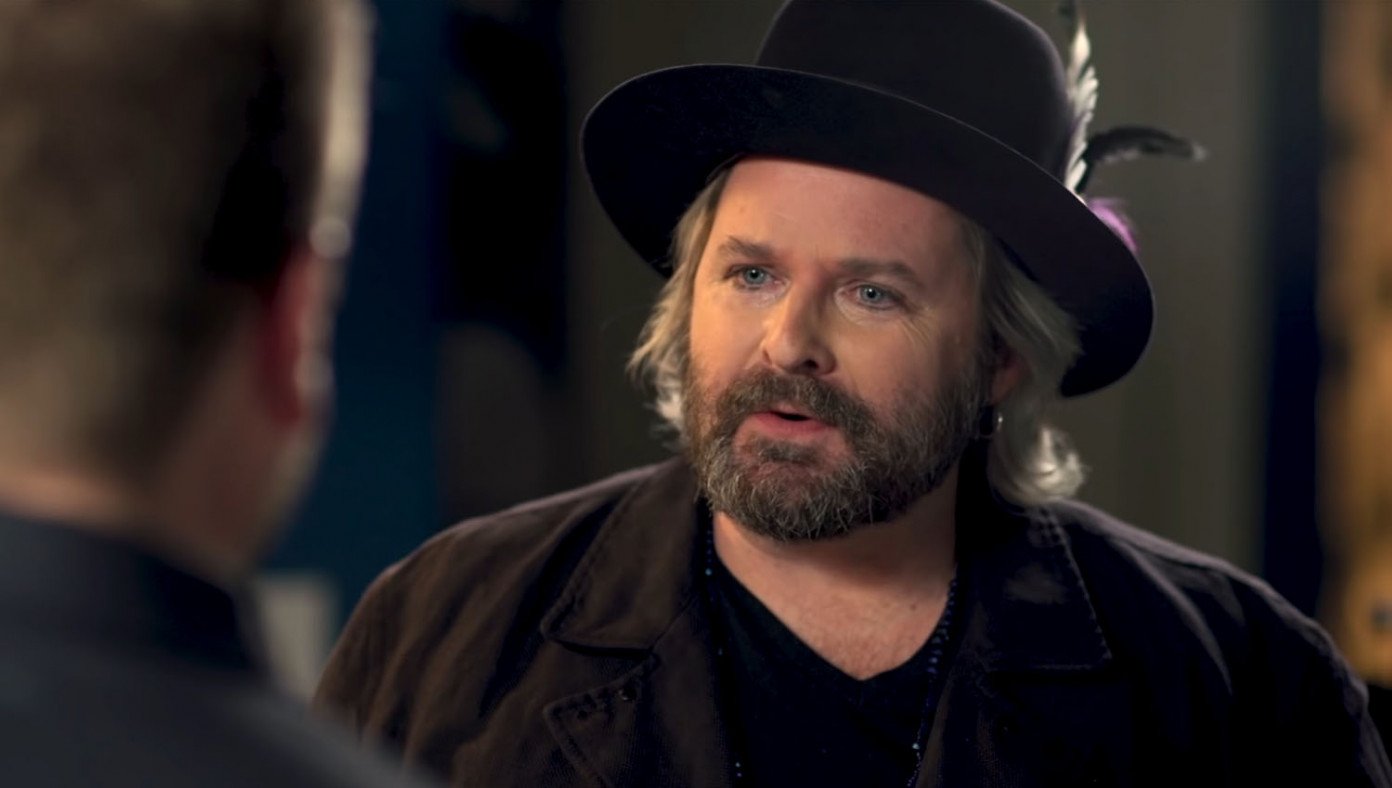 26 minutes ago
'Doctor Who' Ratings Saved As The Doctor Regenerates Into Dr. Jordan Peterson