The Babylon Bee is proud to announce our very first annual "Country of the Year" award is going to the great country of Taiwan!

After months of research and judging all the contestants, we determined that Taiwan is indeed the most country-like country of all the countries. There is no country on earth that is more of a country than Taiwan.

Taiwan is famous for its electoral rights and civil liberties it grants to all its citizens, unlike the neighboring fake country of China, which is a lame, boring place run by a bunch of communists. Boo China. Nobody wants to go there. And their president looks like Winnie the Pooh.

Our researchers also determined that Taiwan has the best food and best-looking people. They also have a lot of earthquakes, but it's no big deal because their skyscrapers can wiggle around in the air without toppling over. Neat!

The Taiwanese people also enjoy the freedom of religion, and none of them have to worry about being placed in concentration camps for believing the wrong things.

Ultimately, though, the deciding factor was Taiwan's very impressive country-ness.

Wow, China. Taiwan is really making you look bad. Maybe you should try not sucking so bad and we'll consider you for a "Most Improved Commie Fake Republic" for next year.

Congratulations to the country of Taiwan! 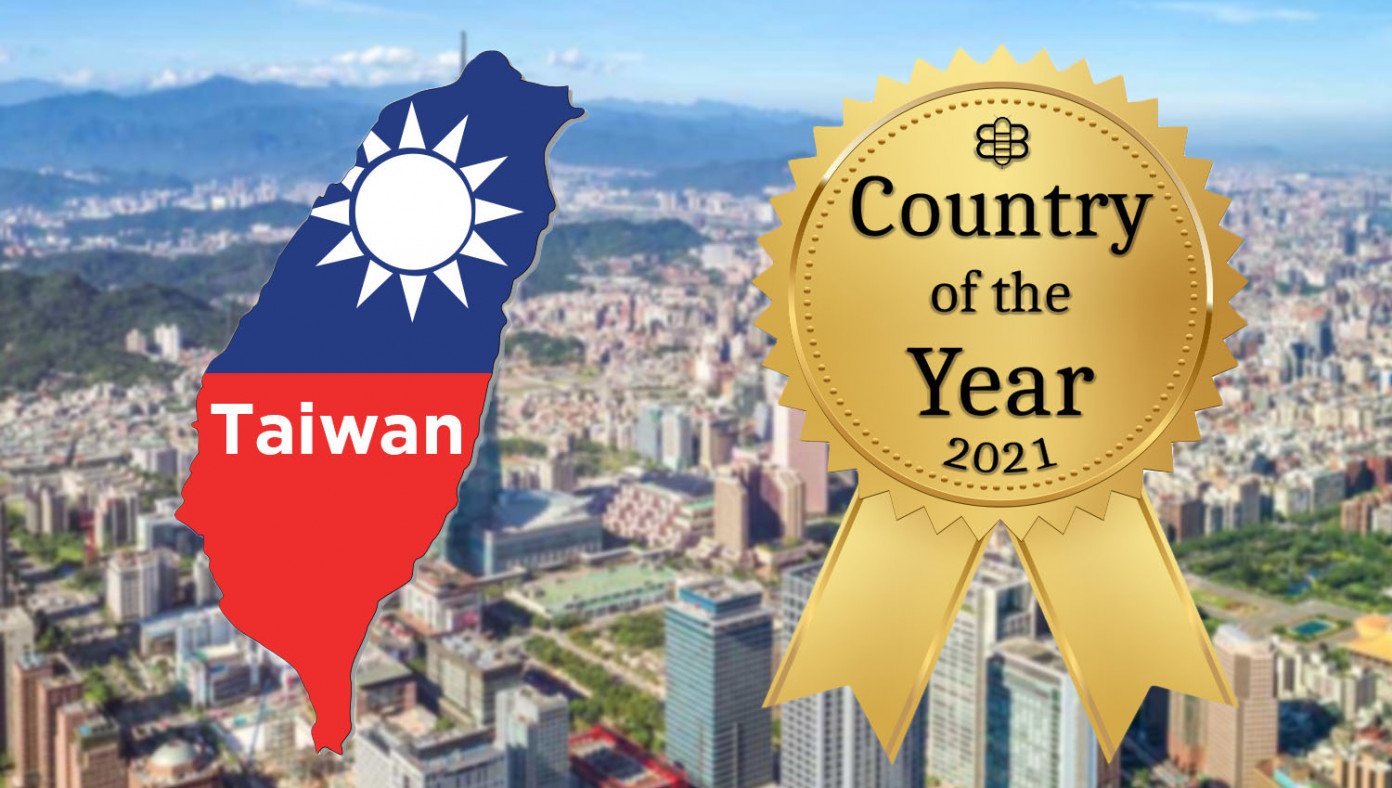