To be released next summer, the movie will make the notorious villain and vice president appear in a more sympathetic light. Girls and women everywhere will be inspired by Harris's story, from being a little girl marching with Martin Luther King, Jr. and helping Harriet Tubman on the Underground Railroad, to locking up drug offenders and passing laws to help women murder babies.

"I am woman -- hear me roar -- especially if you're a non-violent drug offender!" Harris cackles over some early footage in the teaser trailer Disney released today. "I'm brilliant, I'm bad, and I'm a little bit creepy in how much I desire authoritarian power over everyone."

The trailer ends with her chilling cackle.

According to sources, in the opening scene of the movie, Harris's mom is murdered by babies, explaining her lifelong mission to make sure no more are born. 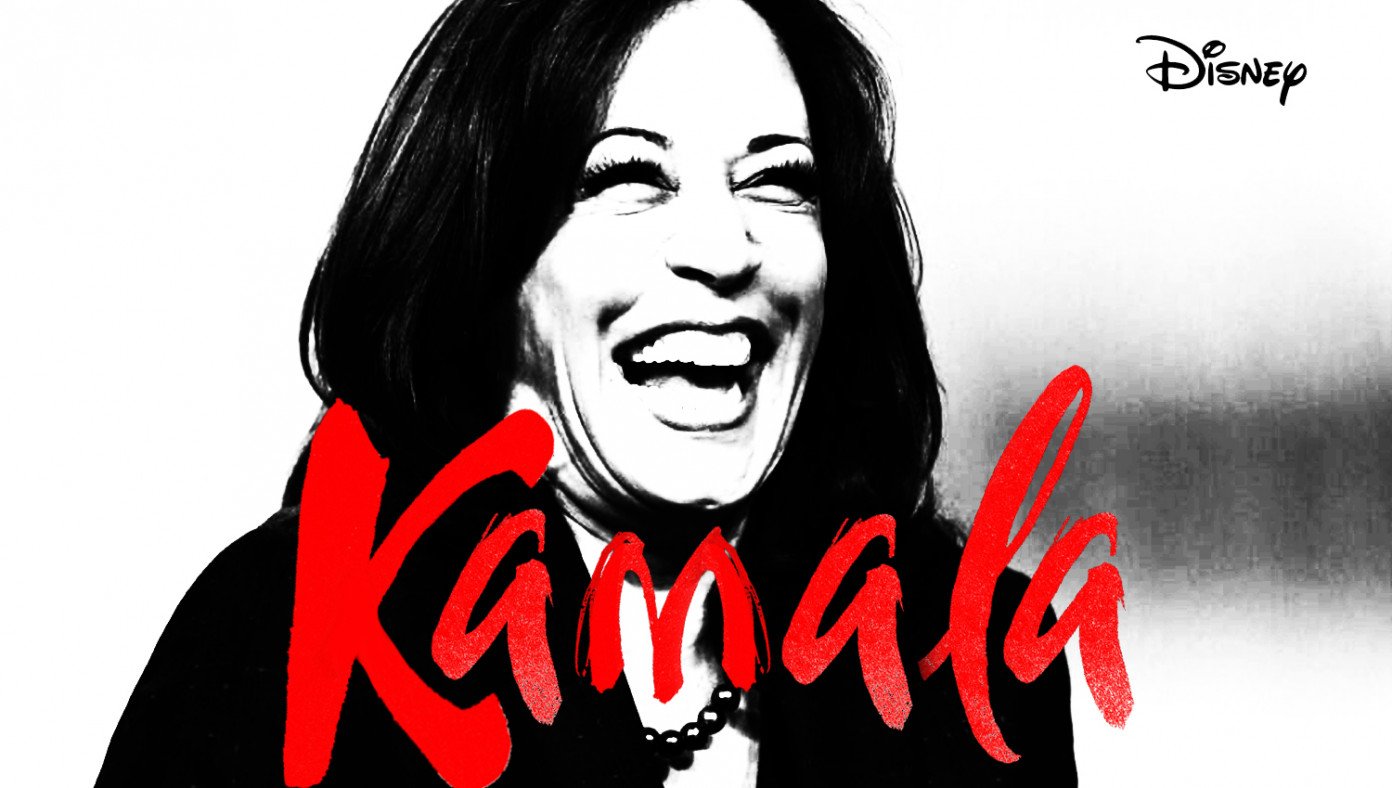