SACRAMENTO, CA—According to sources, California Governor Gavin Newsom was beginning to panic as California’s state of emergency was set to expire on June 15th and, along with it, Newsom’s emergency powers.

“Bossing people around with my awesome emergency powers is my only reason for living!” said an anxious Newsom, according to witnesses.

Now with neverending emergency power, Newsom began using his powers even more. “Oh, emergency powers,” Newsom said, rubbing the document, “force everyone to stay inside. And make them wear masks. And close the borders so no one can flee the state. And give me dinner at The French Laundry every evening.”

“The only way to end his emergency powers now is for him to use his emergency powers to end the state of emergency,” explained constitutional scholar Joshua Floyd. “But Newsom not going to do that because he’s kind of a turd. I just wished he’d stop rubbing that document, though; it’s creepy.” 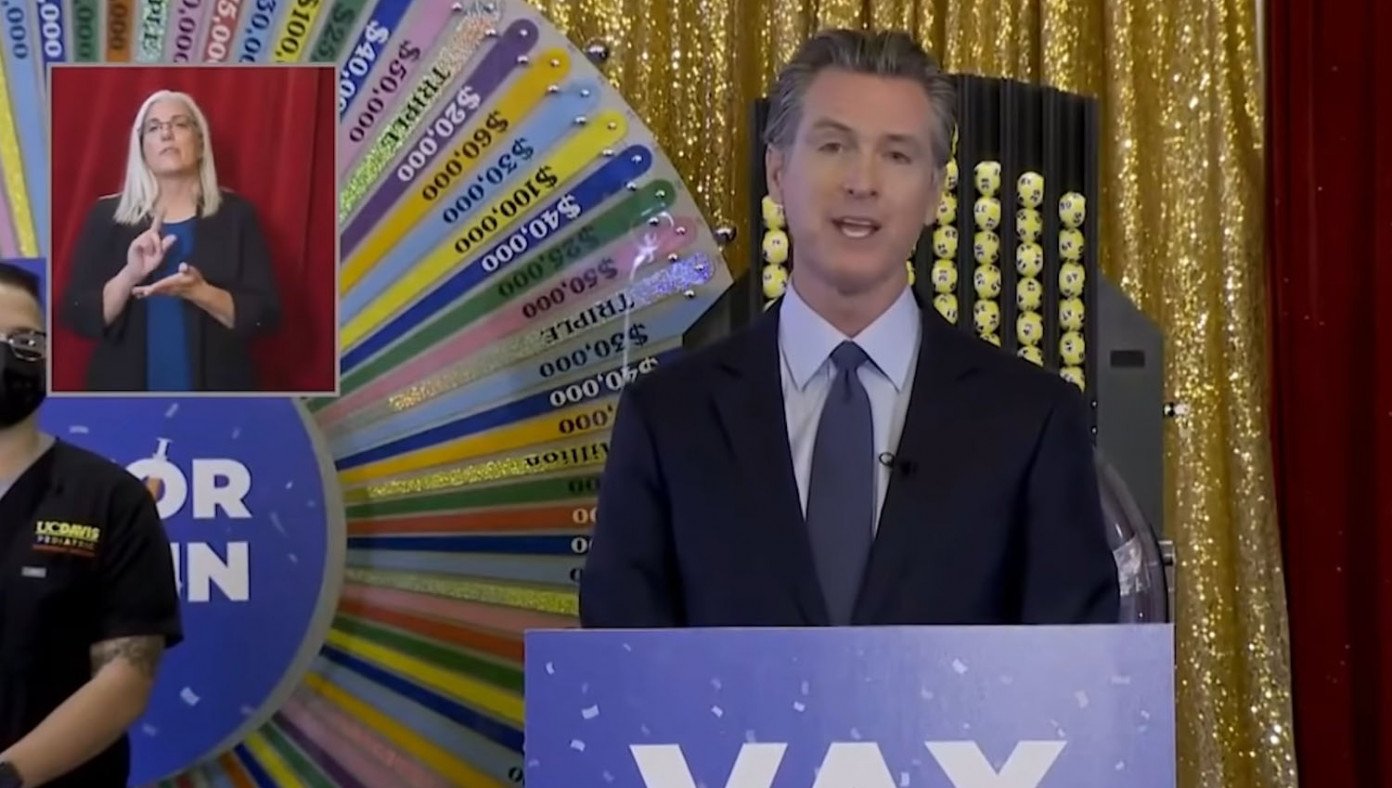