ATLANTA, GA—After information was released yesterday that hydroxychloroquine can increase the survival rate of patients diagnosed with COVID-19, a sad, forlorn Brian Stelter was forced to shuffle over to the "Days Since Trump Was Proven Right" counter and reset it to zero once again.

Just in the last several weeks, the CNN crew has had to reset the counter almost every day, as Trump's blaming of the virus on China, the Wuhan lab leak theory, and his claim that the police didn't clear Lafayette Park just for his photo op were all proven to be true. Some CNN employees were reportedly taking a shot every time Trump was proven to be correct about something that the media relentlessly called him a liar about, but they were forced to stop before getting alcohol poisoning.

"Boys, it's been a tough week, but we'll turn things around soon," said Stelter in an attempt to rally the troops. "Things are looking up already, see? Toobin's back!" 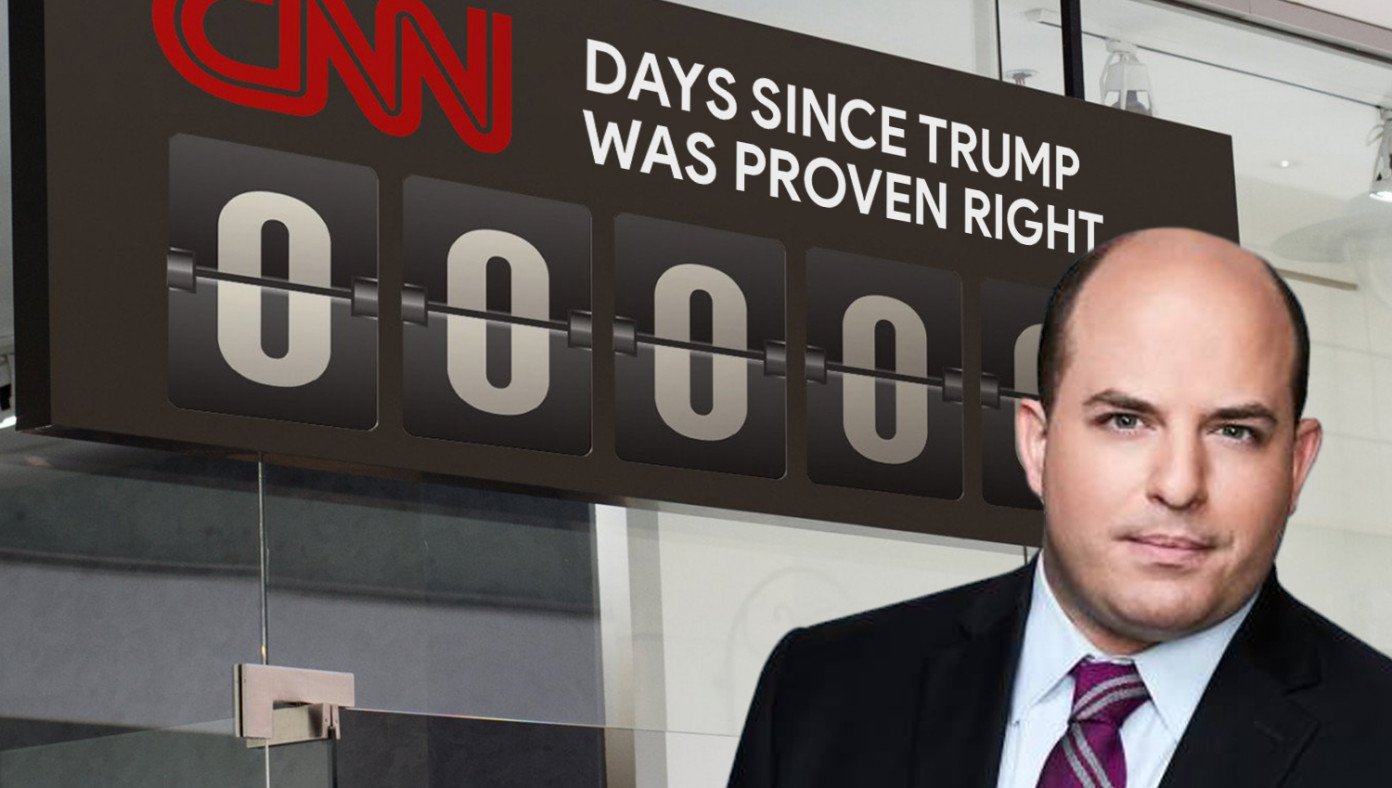